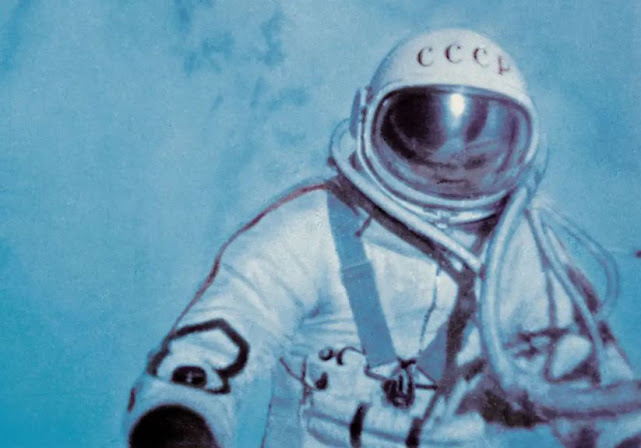 More than 50 years ago the first spacewalk nearly ended in tragedy, the story behind the historical moment which changed the way we look at space is fascinating and here we have the details.

During the so-called space-race between the USSR and the United States, the competition was fierce and both the USSR and the United States wanted to be the first to make it to the moon, to space in general…
In order to conquer space, many steps were required but above all, courage was needed, a courage that would give those chosen once, the space adventure of their life time. 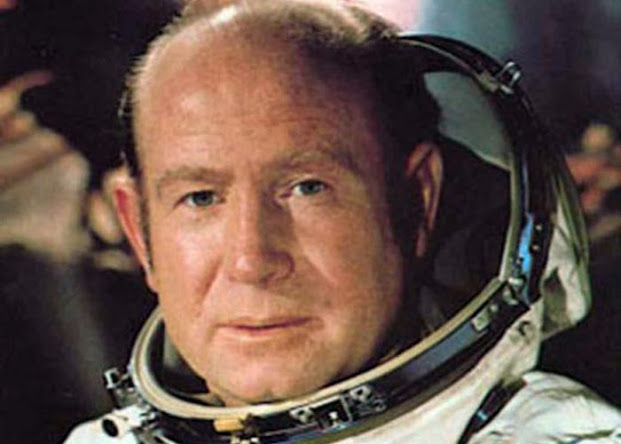 Alexey Leonov
On March 18, 1965, Russian Cosmonaut Alexey Leonov had an adventure of a lifetime as he stepped outside the Voskhod-2 spaceship to float in space: the first spacewalk in human history which opened many doors for future space exploration.
With this great achievement, Leonov became the first human to ever ‘walk’ in space, observing planet Earth from a distance of 500 kilometers.
The truth about this historical moment is fascinating and could have very well ended in a tragedy that could have changed the way we look at space exploration forever. In 1965, Leonov was celebrated by the USSR as a hero, the Cosmonaut who gave them a strategic advantage over their competitor, the United States.
On that historic day, Leonov stepped out of the spaceship attached by a 5.35 meter-long cable, remaining in space for a period of over ten minutes. When everything seemed alright, luck proved how unpredictable it was.
Leonov had a very simple mission while in space: Attach a camera to the airlock, film his spacewalk with a camera mounted on the front of the spacesuit and… survive. Leonov managed almost all three objectives expect the second one.
It was impossible for Leonov to document his spacewalk since his spacesuit inflated like a balloon which prevented him from reaching the shutter-switch located on his thigh.
The first human spacewalk was an extraordinary and dangerous attempt. Until then, no one knew what it was like, what to expect and how things would turn out. According to medical reports, Leonov’s core body temperature rose 1.8 degrees Celsius in just 20 minutes, nearly causing a heat stroke. Leonov floated inside his space suit.
The BBC reports Leonov’s recollections of the critical moment:
“My suit was becoming deformed. My hands had slipped out of the gloves [and] my feet came out of the boots. The suit felt loose around my body. I had to do something. I couldn’t pull myself back using the cord. And what’s more, with this misshapen suit, it would be impossible to fit through the airlock.”
As Leonov’s spacesuit bloated and stiffened in the vacuum, it was too large to fit through the airlock. Leonov opened an oxygen valve slowly, depressurizing his suit until it became small enough to allow him to squeeze into the spacecraft. The problems however, did not end once he was inside the spacecraft.
Once the inflatable airlock was ejected it sent the spacecraft into an extremely dangerous spin, to add to the misery of the situations, a malfunction within the spacecraft sent oxygen levels up, a very risky situation for the cosmonauts. A single spark could have caused an explosion destroying the entire spacecraft.
In an interview with RT, former cosmonaut Alexey Leonov reflects on the dangers during the first human spacewalk:
“I keep going over the mission and I keep finding mistakes that could have been avoided. They could have led to tragedy, everything was on the edge. We were thrown to an altitude of 495 kilometers by an error, it [was]…200 kilometers higher than planned. And it so happened that we were flying some 5 kilometers below the radiation layer.”
“The sheer size of the Earth, space. We don’t understand it on the ground. Only there you can comprehend space. While from inside the spacecraft cosmonauts could see only a small fraction of the scenery, outside “the stars and the sun are everywhere… I did not expect all this.
The silence struck me. I could hear my heart beating so clearly. I could hear my breath – it even hurt to think. The heavy breaths were looped via microphones and broadcast to Earth.”
Leonov died on 11 October 2019 after a long illness in Moscow. His funeral took place on 15 October. He was 85[31] and the last living member of the five cosmonauts in the Voskhod programme.