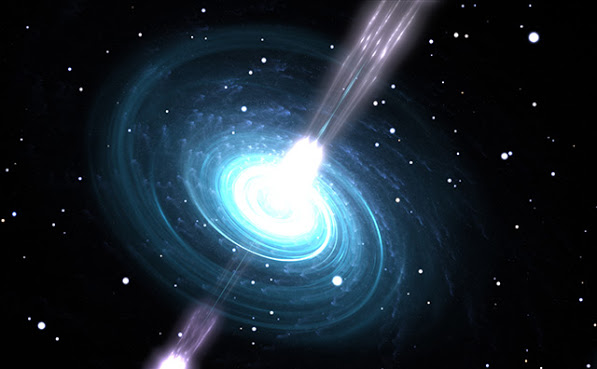 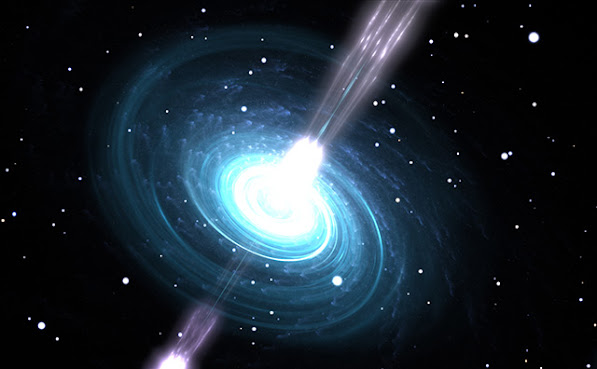 (Planet Today) Harvard University astrophysicist Abraham Loeb recommends establishing an interstellar treaty with advanced alien civilizations that may be residing in the Milky Way and the neighboring galaxy, Andromeda. He says that this treaty would prevent a cosmic catastrophe that can wipe out the Earth.

Loeb, who was the longest-serving chair of Harvard’s Department of Astronomy, made the suggestion in an article published May 23 in the Scientific American. He opened his article with a warning that highly advanced alien civilizations might have the capacity to build a particle accelerator as wide as our solar system. This gigantic particle accelerator would collide electrons at the Planck energy, the scale where gravity must be described quantum mechanically.

If activated, the particle smasher could create a “soap bubble” of dark energy that would expand and disintegrate anything in the path of its detonation wave. This wave would travel through space at the speed of light and unleash a massive amount of energy that could destroy the Earth.

“The bad news is that we would not receive any advance warning before this cosmic disaster hit us in the face because no precursor signal can move faster than light to alert us to the risk,” Loeb wrote. He added that the powerful wave would wipe out all organisms on the planet in the same way that the Chicxulub impactor wiped out the dinosaurs 66 million years ago: “We would never know what hit us.”

The astrophysicist suggested establishing what he called the “Planck Collider Treaty” to prevent anyone from building a destructive particle accelerator. It would be similar to the Partial Nuclear Test Ban Treaty, signed in 1963 by the United States, United Kingdom and the Soviet Union. This treaty banned the testing of nuclear weapons in the Earth’s atmosphere, in outer space or underwater.

Loeb said that without the Planck Collider Treaty, humanity could only hope that highly advanced civilizations would behave responsibly. He added that humanity only has to sign an agreement with other civilizations that might be existing in Milky Way and Andromeda.

“[It] does not extend beyond the Local Group of galaxies,” he said, referring to the group of 54 or so galaxies to which the Milky Way belongs. “Even without a treaty signed or honored on extended intergalactic scales, the accelerated expansion of the universe will ultimately save us from the risk of a Planck collider catastrophe.”

He explained that all galaxies outside of “Milkomeda” – the result of the eventual merger between Milky Way and Andromeda – will eventually move away at superluminal speeds. Once they reach a boundary called the cosmic event horizon, nothing happening could affect the Earth.

“The accelerated cosmic expansion will carry away from us all the risky Planck colliders within distant galaxies, ultimately protecting us from any mishaps in them,” he said. “This constitutes yet another example of Mother Nature being kind to us.”

Interstellar object could be evidence of alien civilizations

In a book titled “Extraterrestrial: The First Sign of Intelligent Life Beyond Earth,” published early this year, Loeb argued that the interstellar object ‘Oumuamua was a discarded piece of alien technology that was powered by sunlight.

‘Oumuamua, which was the first known object to visit our solar system, mystified scientists when it was discovered in 2017 because it accelerated and deviated from its predicted trajectory. This could have been easily explained if ‘Oumuamua were a comet expelling gas and debris. But it did not display a comet’s tail or any other visible evidence of this outgassing.

‘Oumuamua was never photographed up-close during its brief visit – scientists learned of its existence when it was already on its way out of our solar system. This left a lot of unanswered questions as to its shape and other properties.

Loeb’s theory was that the interstellar visitor was a light sail – a spacecraft powered by sunlight – owned by a highly advanced extraterrestrial civilization. This could explain why the object accelerated, he said.