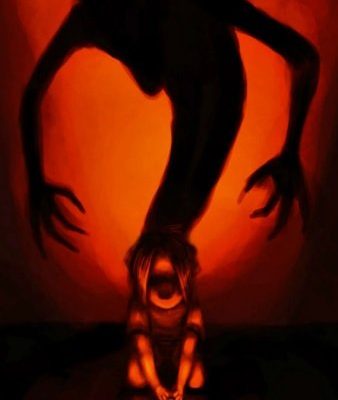 Many people are afraid of using Ouija boards due to the risk of some negative spiritual entity becoming attached to them. The stories of Zozo are many peoples nightmares come to life. Reportedly if a Ouija board is not used correctly a demon named Zozo will take over the board and wreck havoc on the lives of those who summoned him.

Zozo has become somewhat of a legend on the internet for appearing during the Ouija board sessions of people all over the world. The most famous accounts of Zozo interactions date back as far as 1816 where a french girl claimed to have been possessed by three demons named Mimi, Crapoulet and our friend Zozo. The girl reportedly was seen walking on all fours, forwards and backwards and walking on her hands with her feet in the air. She was eventually exorcised and resumed her normal life. This case was written about in Jacques Collin de Plancy’s book ‘Infernal Dictionary’.

Another famous possession believed to be caused by Zozo was the case Roland Doe. Roland was a 14 year old boy who was believed to be possessed and was subject to an exorcism by the Catholic Church. His exorcism was surrounded with poltergeist activity such as objects moving by themselves and disembodied voices yelling throughout the house. These events were the inspiration for the movie The Exorcist.

Zozo is also believed to be the evil spirit or demon that caused the Enfield haunting, the story that inspired the movie The Conjuring 2. The main victim of the haunting, Janet Hodgson, was playing with a home made Ouija board one night when the spirit of Zozo spelled its name on the board. She decided to stop playing but Zozo then unleashed hell upon the family. Objects would move around the house by themselves, Janet’s mother was pinned against a door by an unseen force pushing a wooden chest and Janet herself was dragged up the stairs by an unseen force.

Zozo seems to appear during Ouija session for just about anyone but he is particularly attracted to women or people with psychiatric disorders such as depression. All you need to do to summon Zozo is to say his name out loud.

Sometimes he will make his presence known by moving the planchette to Z and O over and over again.

He may move the planchette in a figure eight pattern or erratically all over the board.

He may imitate a deceased loved one even mimicking their voices.

If you ask a spirit how old they are and they say “0”.

Poltergeist activity during a Ouija board session such as objects moving or flickering lights.

Seeing shadow figures in your peripheral vision during the session.

If you do encounter Zozo during your Ouija board session close the session immediately. If you don’t you may end up with a terrifying unwanted house guest.

If you liked this article you may want to learn more about the history of the Ouija Board or how to safely use a Ouija Board. 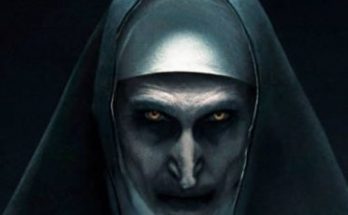 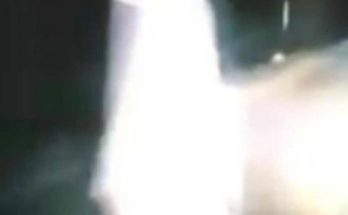 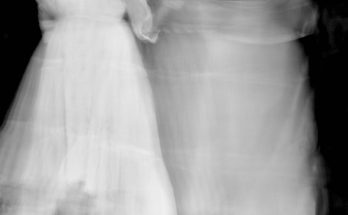