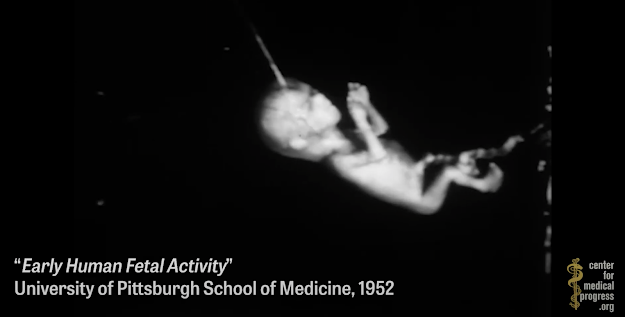 (Planet Today) Another American school, the University of California San Francisco (UCSF), has been outed for murdering babies and harvesting their vital organs in the name of “science.”

Just like the University of Pittsburgh, UCSF is engaging in gruesome “medical” experiments that involve both unborn and recently born babies bring torn limb from limb while they are still alive, only to be murdered after the dirty deed is done.

UCSF would not be doing this were it not for the large government grants coming from Tony Fauci, who we now know is funneling millions of American taxpayer dollars into the coffers of these baby butcher mills.

“Studies show that the labor induction abortion techniques used in these facilities to procure ‘fresh’ parts can result in live births as often as 50% of the time,” according to pro-life group Live Action, explaining why organs are harvested while the children are still alive.

Under the California Public Records Act, Pro-Life San Francisco was able to make requests for the following information:

The group also made several other requests that have yet to be fulfilled, and all of them contain gruesome details about the atrocities taking place at UCSF. Eleanor Drey, a UCSF professor and director of one of the Women’s Options Center locations, has already referenced some of it in medical research, but Pro-Life San Francisco is digging for more.

In correspondences with UCSF, Pro-Life San Francisco was told that there are no documents to turn over because the Women’s Options Centers have “no protocol” for determining the viability of abortion survivors, nor do they provide care to them.

“This is a tacit admission of the possibility that abortion survivors are simply left to die, without so much as the basic humane provision of palliative care,” Live Action explains.

“The situation at UCSF’s Women’s Options Centers is essentially a free-for-all, where each abortion survivor’s life hinges upon the whim of the abortionist paid to kill him or her.”

What this just goes to show is that the concept of “viability,” which is often thrown around in pro-abortion circles, is meaningless. It is little more than a “moving target which will inevitably vary from individual to individual,” Live Action warns. Depending on the political and religious leanings of an abortionist, viability can mean terminating a perfectly healthy baby for the “greater good” or doing everything possible with the latest science to save him or her. In practical terms, it is subjectively applied.

“So, viability is a complicated medical construct,” admitted Colleen McNicholas, chief medical officer for Planned Parenthood of the St. Louis Region in Southwest Missouri, during a testimony before Congress.

“There is no particular gestational age. There are some pregnancies in which a fetus will never be viable. There are a number of different factors that we think about when we’re considering if a pregnancy is or isn’t viable.”

The latest news about the abortion industry and its bloodlust for baby tissue and profit can be found at Abortions.news.