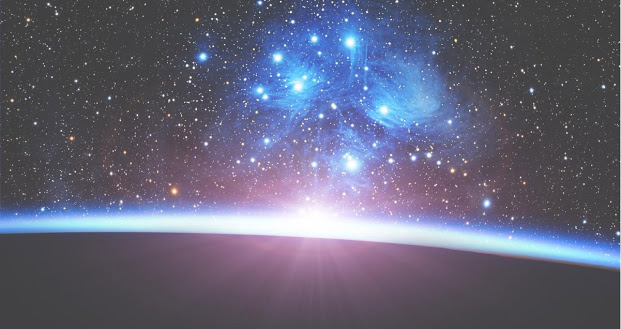 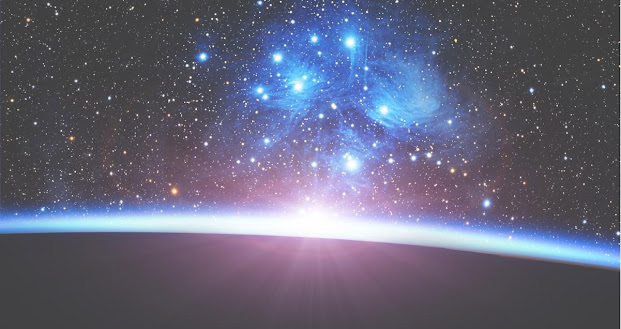 (Planet Today) The National Aeronautics and Space Administration‘s (NASA) James Webb Space Telescope (JWST) may be able to provide evidence of aliens as early as 2026. This is according to Caprice Phillips of the Ohio State University, who found with her colleagues that Webb can detect signs of alien life in three days or so. Phillips said that after a few orbits, the telescope will have collected enough data to tell whether aliens exist.

“What really surprised me about the results is that we may realistically find signs of life on other planets in the next five to 10 years,” Phillips remarked. She presented their findings during the American Physical Society April Meeting.

When searching for alien life, some of the most promising planets to explore are gas dwarfs. Also called mini-Neptunes, gas dwarfs are up to four times as big as Earth and have a rocky core, unlike gas giants such as Jupiter. They are less massive than Neptune but have the same hydrogen- and helium-rich atmosphere, which have the potential to support life.

Astronomers look for biosignatures – chemical footprints that point to the presence of organisms – when hunting for aliens. But performing such searches on gas dwarfs are not easy since these worlds do not exist in our solar system. Scientists have to observe exoplanets, or worlds that orbit a star other than the sun. Unfortunately, exoplanets are too far away and existing observatories are not powerful enough to make precise observations.

But NASA’s newest telescope may just do the job. Deemed as the successor to the Hubble Space Telescope, the agency’s longtime eyepiece into the cosmos, Webb is the largest, most powerful space observatory ever built. It can peer farther back into time than Hubble is capable of doing, thanks to its much larger mirror.

For their study, Phillips and her team simulated Webb observations to examine how well the telescope detects ammonia, a potential biosignature, on seven potentially habitable gas dwarfs. The researchers incorporated various cloud conditions into planetary models to quantify how significant Webb’s detection is.

The simulation showed that Webb could detect ammonia in as little as 60 hours. After about ten orbits around the sun, the observatory would have collected enough data to determine whether aliens live on a gas dwarf.

“Humankind has contemplated the questions, ‘Are we alone? What is life? Is life elsewhere similar to us?”’ Phillips remarked. “My research suggests that for the first time, we have the scientific knowledge and technological capabilities to realistically begin to find the answers to these questions.”

Webb will be launched into space in October 31, 2021. It will orbit the sun around a million miles from Earth, but will take as long as the planet to complete an orbit.

“What is special about this orbit is that it lets the telescope stay in line with the Earth as it moves around the sun,” NASA said. “This allows the satellite’s large sunshield to protect the telescope from the light and heat of the sun and Earth.”

The observatory will be mainly used for studying the history of the universe, beginning from the Big Bang to the formation of star systems that are capable of supporting life. Scientists also plan to avail of Webb to study a host of other things, including dark matter.

Richard Massey, a professor of cosmology at Durham University in the U.K., is part of a team that is working to understand what dark matter is.

“Dark matter is invisible. But in this same patch of sky, we used the Hubble Space Telescope to make the first 3D map of dark matter, by noticing how it affects all the visible things around it. Now, the JWST will zoom in on individual clumps of dark matter with unprecedented resolution.”

Cosmic.news has more about the search for alien life.

Was the Maya King Pakal an alien from the planet Nibiru?