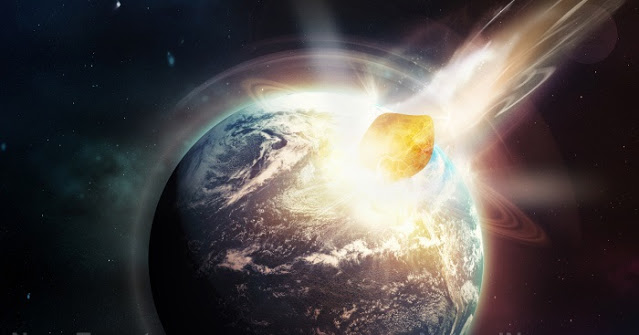 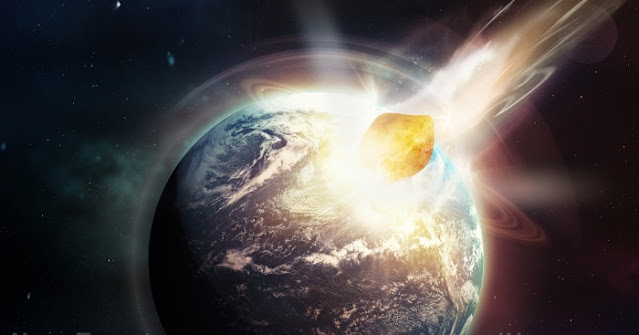 (Planet Today) An asteroid simulation exercise led by the National Aeronautics and Space Administration (NASA) shows that none of our existing technology can take down a hypothetical giant asteroid discovered six months before it arrives.

Indeed, the exercise suggests that even a nuclear bomb isn’t enough to break the asteroid apart because the rock is too big. It also shows that preparing a spacecraft to smash into the asteroid is not feasible given the small amount of time remaining before the collision.

What happens in the months leading up to an asteroid impact

NASA conducted the simulation exercise, which is called “Space Mission Options for the Hypothetical Asteroid Impact Scenario,” from April 26 through April 29 in collaboration with the Federal Emergency Management Agency. For the four-day drill, American and European scientists were given half a year to hatch a plan to stop a fictitious rock on a collision course to Earth.

Details of the scenario – such as the probability of impact and where and when the impact might occur – were given to the participants piece by piece over the course of four days to simulate how a real situation might play out.

On April 19, its first day, the simulation created an asteroid that could possibly threaten the Earth. Named 2021PDC, it was spotted 35 million miles away and estimated to have only a five percent probability of landing on the planet on Oct. 20.

But after receiving more data on the asteroid the next day, where the timeline was fast-forwarded to May, the participants found that the space rock actually had a 100 percent probability of making an impact. It would crash into either Europe or northern Africa.

The participants then started planning various missions to send a spacecraft to destroy the asteroid or deflect it off its path. But the team concluded that they wouldn’t be able to launch the mission given the short amount of time and limitations in technology.

They proposed nuking the asteroid to break it apart. But while computer models showed that a nuclear bomb could reduce the space rock to a less destructive size, the simulation stipulated that the asteroid could be anywhere from 114 feet to half a mile in size. This meant that there was little certainty a nuke could make a dent.

On day three, the exercise jumped to when the world was preparing for the collision. Data taken during the past few months showed that the asteroid’s expected impact region was somewhere around Germany, the Czech Republic, Austria, Slovenia and Croatia.

On day four, there was only less than a week before the impact. With the space rock only 3.9 million miles from the planet, astronomers were able to determine that the asteroid was much smaller than previously thought. It had a 99 percent probability of landing near the border of Germany, the Czech Republic and Austria. By the time it arrived, it would explode and generate as much energy as a nuclear bomb. Meanwhile, all that the could be done was to evacuate residents of the affected regions.

While the exercise gave the scientists several months to prepare, in reality astronomers often detect incoming asteroids merely days or even minutes before impact, such as the case of the Chelyabinsk meteor.

Known as the most destructive asteroid to hit Earth recently, the 56-foot-wide meteor exploded without warning above the city of Chelyabinsk in Russia in February 2013. The explosion was 30 to 40 times stronger than the nuclear bombing of Hiroshima in 1945 and generated shockwaves that injured thousands and shattered windows.

But destructive as it was, the meteor was spotted only when it entered the atmosphere, at which point it was only a matter of minutes before it exploded.

In the years since the Chelyabinsk event, space agencies like NASA had ramped up efforts to protect the planet from a catastrophic asteroid impact. One such effort was conducting a simulation exercise.

“Each time we participate in an exercise of this nature, we learn more about who the key players are in a disaster event, and who needs to know what information,” NASA’s planetary defense officer Lindley Johnson said after the latest simulation activity.

“These exercises ultimately help the planetary defense community communicate with each other and with our governments to ensure we are all coordinated should a potential impact threat be identified in the future,” Johnson went on.

Disaster.news has more about asteroid impacts and other cosmic disasters that affect life on Earth.