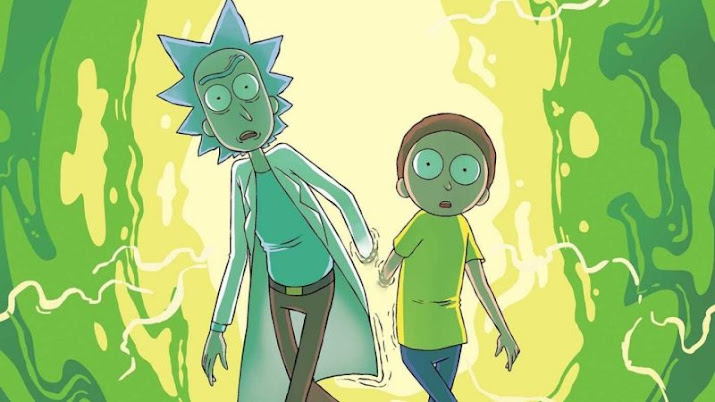 If you’ve never seen the adventures of mad scientist Rick and his sidekick/grandson Morty before, be aware that there be spoilers. Rick and Morty is a chaotic mess of sci-fi, fantasy, drama, and comedy tropes that have captured the hearts of different generations.

In fact, its producer Adult Swim has had no trouble adapting games for the show, such as Virtual Ricka-lity, Rick and Morty’s Rush Licensed Adventure, and Pocket Mortys. Even online games have cashed in on the show’s versatile themes and tropes as well. On gaming site Gala Bingo, online slots like Wubba Lubba Dub Dub and Rick and Morty Megaways show just how far the show’s influence has come. And these games continue to attract different players today, further widening the show’s already huge influence on pop culture.
Created by Dan Harmon, the show is like a cross between the dramedy of Community, the movie Back to the Future, and the long-time animated series The Simpsons. It even comes with its own eerie predictions for the future. As the show comes up on its 5th season, let’s take a look at the times in which elements from Rick and Morty made their way into real life. 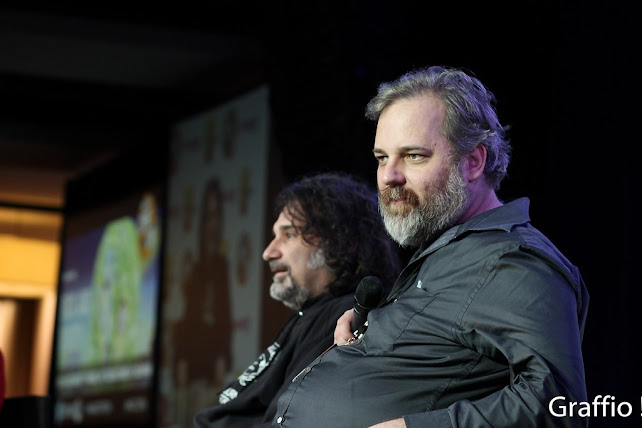 In an old episode called “The Ricks Must Be Crazy,” Rick’s ‘car’ (spaceship) breaks down in a parking lot. To fix the problem, Rick transports himself and his grandson Morty into the car’s battery, which turns out to be an entire micro-universe. Inside what Rick calls the microverse, it is revealed that his car battery is actually a small universe powered by microscopic organisms. Today, biological batteries are a real thing. Spearheaded by researchers at Karlsruhe Institute of Technology, our own cars and gadgets could soon be powered by a biohybrid battery that utilizes electricity-generating bacteria.

Aliens capture Rick in the episode “M. Night Shaym-Aliens!” When he later ‘escapes,’ he finds out that his experience of escaping was all part of the alien prison’s simulation. Nowadays, actual prisons in states like Alaska and Pennsylvania are experimenting with virtual reality for rehabilitation and re-entry training. And the results of using simulations on prisoners have been promising.

After accidentally eating a deadly alien microbe out of a tub of ice cream, Morty’s dad and Rick’s son-in-law Jerry are taken to an advanced alien hospital in “Interdimensional Cable 2: Tempting Fate.” Here, we get a glimpse of the future of surgery, as an alien doctor approaches Jerry with a shocking request. They want to cut off his penis and use it to replace the dying heart of an alien hero-politician. It sounds insane until you realize that both organs are involved in blood circulation. No such procedures have been performed in real life. But after the episode aired, there have been a handful of successful penis transplants both in the U.S. and South Africa. And Massachusetts General Hospital could soon do the first penis transplant for sex-reassignment surgery.

Consumerism and the Pandemic

In “Never Ricking Morty,” our heroes are stuck on a ‘story train,’ a meta-universe of literary tropes. When they get out, it’s revealed that it was a toy train that Morty purchased for Rick, prompting the sidekick to apologize. But Rick is not having it. Instead, he praises Morty’s act by eloquently ranting a satirical ode to consumerism, adding that Morty did a patriotic service as “nobody’s out there buying anything because of this virus!” It’s just a short bit at the end of the episode. But it was a spot-on take on how some experts would later insist on keeping the economy thriving at the expense of people’s lives.
Given how accurate and strange some of these predictions are, we can’t help but look forward to the next season of Rick and Morty. For more strange facts and theories about the future, follow Planet Today.