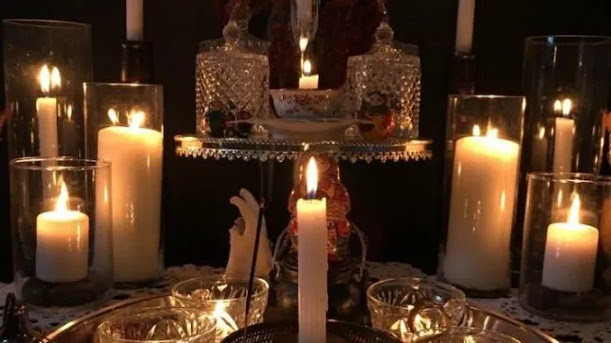 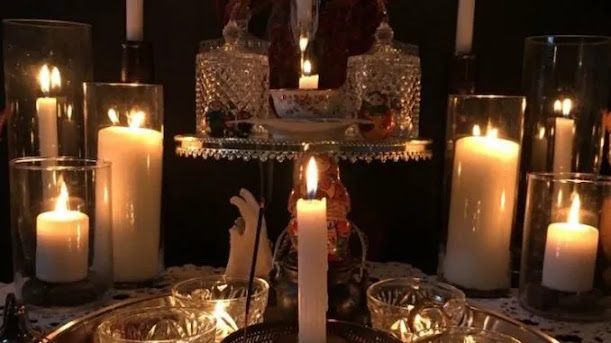 Teen Vogue has published a bizarre article teaching 12-year-olds how to use their menstrual blood for witchcraft.

The article, entitled “Menstrual Blood Magic: 3 Spells For Your Period,” is the latest installment of their “practical magic” witchcraft series.

Writer Lisa Stardust begins the article by stating, “We’ve all seen how that stigma is spread, from tampon commercials showing women discreetly discussing their periods to the way we hide our own menstruation when it’s our ‘time of the month.’ Rather than play into this patriarchal shame, witches and other masters of magic believe menstruation is a gift from nature.”

Thegatewaypundit.com reports: Stardust goes on to blabber about how periods are magic especially during the full moon, which forced Teen Vogue to add a disclaimer that the moon does not actually effect your period.

The total weirdo then lists “some ways to use menstrual blood to create your own personal magic.”

“Menstrual blood can be used in spells to ward off evil and protect us, if used properly,” the author wrote, in a magazine for kids. “

“Collect any pieces of broken glass, tacks, nails, screws or anything else you’ve collected from your journeys that could injure you in a mason jar with your menstrual blood (or a used tampon), Blue advised. Seal it tight and bury it near your home for protection from others,” the article states. Additionally, she quotes “Tarot reader, color magic practitioner, and curator Sarah Potter” with another spell.

“Collect your menstrual blood and add a few drops to a small cup of water to use as ink to write a list of people or situations you wish to release from your life. When your list is completed, set it on fire and picture all of that negativity leaving your energetic field,” Potter said. “Afterwards, take a cleansing bath or shower and again picture the negative energy being whisked away from you and washing down the drain.”

The magazine for teenagers frequently pushes the boundaries of extremist politics and sexual degeneracy to minors.

In November, Teen Vogue published an article demanding that “White women have to answer for backing the Republican nominee yet again.”

In 2019, Teen Vogue faced backlash for an op-ed, titled ‘Why Sex Work is Real Work‘ from people across the political spectrum. Written by Tlaleng Mofokeng, founder of an organization called Nalane for Reproductive Justice, the article calls prostitution to be decriminalized and for children to “fund public campaigns to decrease stigma.”

“The clients who seek sex workers vary, and they’re not just men. The idea of purchasing intimacy and paying for the services can be affirming for many people who need human connection, friendship, and emotional support. Some people may have fantasies and kink preferences that they are able to fulfill with the services of a sex worker,” the article, aimed at children as young as 13, states.

The hyper-political and extremely far-left magazine also published a lengthy article in 2018 glorifying abortion and calling for colleges to offer the procedure on campuses. One of the women featured described how she “wants the world to know how much relief and joy her ability to get an abortion has brought her.”

The magazine has also promoted an uncritical “Antifa explainer” which glorified the violent groups and explained to their young audience what they can also do “in their own lives to stop fascism.”

“The backlash to this article is rooted in homophobia,” Phillip Picardi, the magazine’s digital editorial director, wrote on Twitter. “It’s also laced in arcane delusion about what it means to be a young person today.”