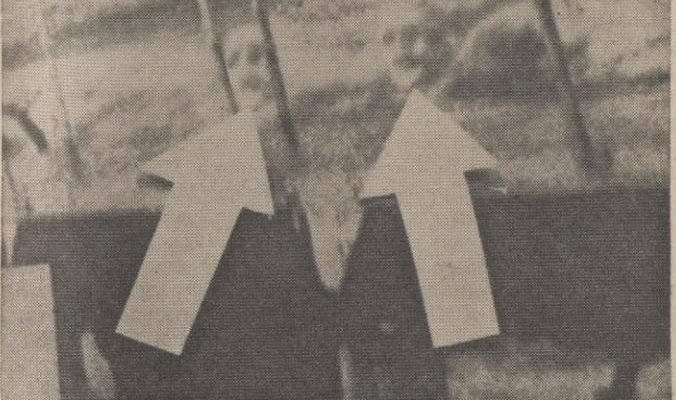 The SS Watertown was an oil tanker owned by Cities Services and used to transport vital oil supplies across the pacific.

What happened to the two sailors on the SS Watertown?

In December 1925 the SS Watertown was undergoing a delivery across the pacific ocean. Two of the ships crew Seaman James Courtney and Michael Meehan were sent down to the ships’ interior cofferdam to do some cleaning and repairs.

Little did they know there was a poisonous gas leaking into the space where they were working. Unfortunately the two men were overcome by the fumes.

The ships chief mate Kosti Taviola bravely ventured into a 20 inch diameter pipe three times to pull the men out of the tank. Taviola succeeded in getting the men out but it was too late, they had already passed away.

Taviola collapsed upon resurfacing from the pipe and it took the crew 30 minutes to revive him.

James Courtney and Michael Meehan were buried at sea in the Pacific Ocean.

Mysteriously some write ups of the story claimed that another man had died in the same tank in the same way exactly five years before.

The original uncropped photo of the ghost faces that appeared in the water near the SS Watertown. Photo: Medium.

The day after the deaths of the men, just before dusk, crew members were stunned when two faces appeared in the water behind the SS Watertown. The ghostly faces in the water appeared to be those of their recently deceased crewmates Courtney and Meehan.

The faces appeared in the water many times over the following weeks. The crew even managed to capture a photograph of them.

A reprint of the ghostly faces in Fate Magazine, December 1963.

The captain sent the film to the companies New York office who developed it and were shocked to see the ghostly faces. The photo remained on the company’s bulletin board for several years.

Explanations for the Faces in the SS Watertown Photo

Blake Smith claimed in an article for the Fortean times that the photo had obviously been manipulated to include the ghostly faces.

Even if the photo has been doctored it doesn’t necessarily mean the crew were lying about seeing the faces in the water. Perhaps they were just trying to provide some evidence so that people would believe them.

Do you think the ghostly faces by the SS Watertown were real or just a hoax? Let us know in the comments!

If you enjoyed this article you may also enjoy learning about the ghosts of flight 401 or the story of Resurrection Mary.