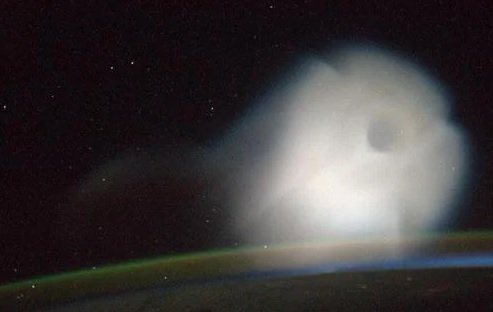 in 1988 US Air Force pilot Robert Hopkins was involved with a surveillance operation in Russia monitoring their ballistic missiles. While on this mission he and his cohort witnessed a huge dome of light stretching from the ground to the sky and travelling faster than any aircraft. Did the pilots witness an advanced Russian weapon we still don’t understand or perhaps something even more sinister?

Hopkins and his crew were flying above the Kamchatka Peninsula, a remote area in Russia’s far east known for being a weapon testing location.The aircrew received intel suggesting that the Russians were about to launch an intermediate range missile so the crew prepared their instruments to record the event.

During their preparations something completely unexpected happened. Hopkins described seeing a huge milky-white wall of light moving across the sky from the west. It covered the whole sky from ground level to as high up in the atmosphere as they could see. It was approaching them rapidly and seemed like it was going to engulf the aircraft. The crew braced for impact but were surprised that the light went straight through them and continued moving rapidly east. The sky behind the light was dark and empty leaving no evidence of what had happened.

The crew didn’t have much time to talk about what had just happened as the Russians promptly launched their missile and the crew got back on task.

Hopkins claimed that the dome of light originated from the launch location of the missile. He was sure it was not a hallucination as both he and his co-pilot had seen it. The men reported the event to their superiors.

The military and scientific researchers think there is probably a link between the dome of light and the Russian missile but cannot explain exactly how the two events are connected.

The light show had something to do with the fuel used for the rocket in the initial stages of launch. The extreme size of the event makes this somewhat unlikely.

An ion cloud was released by the Russians to help with measurements related to their missile. Such experiments have been conducted before but they were very different in appearance to this event.

It was a countermeasure to prevent the US forces from being able to view the missile launch. This could have far reaching consequences for US-Russia relations as it would mean that Russia has advanced weaponry that the West does not understand.

Perhaps the light was a warning from an extraterrestrial race or other paranormal entity trying to scare us away from using such weapons. Maybe the Russians have advanced weaponry that they have developed from captured extra-terrestrial technology.

If you enjoyed this article you may also enjoy learning about the Kaikoura Lights of the Disappearance of Frederick Valentich. 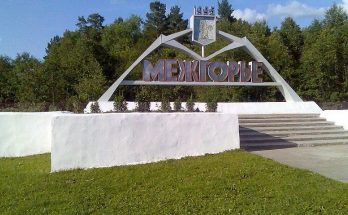 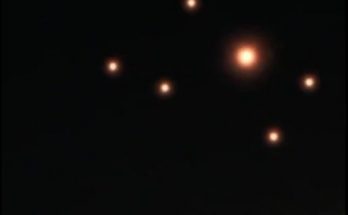