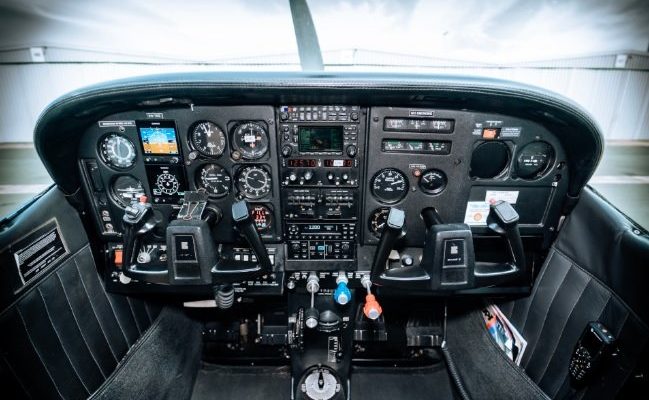 While piloting a solo flight from Morabbin Airport, Victoria, Australia to King Island pilot Frederick Valentich disappeared. He reported his aircraft being circled by strange lights to aircraft control before stating “that’s not an aircraft” and losing contact. Valentich or his plane were never seen or heard from again.

Frederick Valentich had always dreamed of being a pilot. He had about 150 hours of flying time under his belt and held a class four instrument rating which allowed him to fly at night as long as the weather was clear. He had applied to enlist in the Royal Australian Air Force but was rejected twice due to insufficient qualifications. He had also applied for a commercial pilot licence but had twice failed all five commercial licence examination subjects. He had been involved in a number of flying incidents involving purposefully flying into clouds and flying into restricted airspace above Sydney.

On the 21st October 1978 Frederick hired a plane from Morabbin Airport and took off for King Island planning to meet some friends for a seafood dinner along the waters edge. He radioed the Melbourne flight service at 7.06pm to inform them that he was being an aircraft with four bright landing lights that appeared to be about 1000 feet above him. Valentich then reported that the aircraft was orbiting above him and that it had a shiny metal surface with a green light on it. He began to report engine troubles and when asked if he could identify the type of plane he was seeing he stated “it’s not an aircraft”. Shortly afterwards metallic scraping noises were heard before all contact was lost. A search and rescue operation was initiated to try and find Valentich with no result. In 1983 an engine cowl flap that could potentially have been from Valentich’s aircraft washed ashore on Flinders’ Island.

What exactly happened to Valentich? Some people believe that he was abducted by the unidentified craft that was following him. Several eyewitnesses reported seeing an unusual green light in the sky on the evening that Valentich disappeared. The next morning a farmer from Cape Otway, an area near Valentich’s flight path saw a frightening object hovering over his property. He described it as being about 30 metres long and appeared to have a small aircraft attached to its side. The farmer said that the aircraft was leaking oil. He was so terrified by what he saw that he wrote down the tail number of the aircraft and reported it to the media many years later. The number matched the tail number of Valentich’s aircraft.

More skeptical theories have emerged suggesting that Valentich committed suicide after learning he would likely never be able to get his commercial pilots licence. He was himself a UFO enthusiast so maybe he wanted to go out in a way that would make him famous in the UFO community. Another theory suggests that Valentich had inadvertently started flying upside down and that the aircraft he was seeing above him was in fact his own reflection. This theory is supported by the fact that he had a green light on his aircraft. This is a phenomenon that is relatively common especially for new pilots flying around sunset. 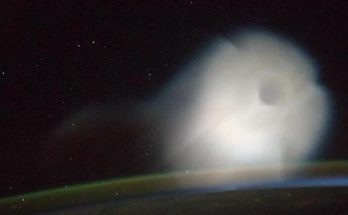 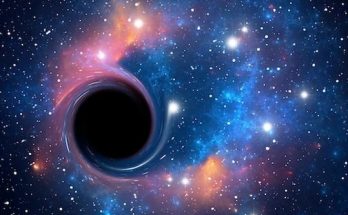 Are Alien’s Harnessing the Power of Black Holes? 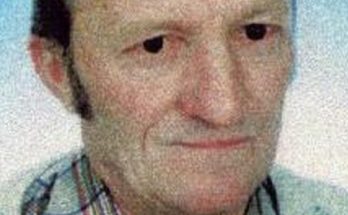 The Mysterious Disappearance of Vladimir Bastl