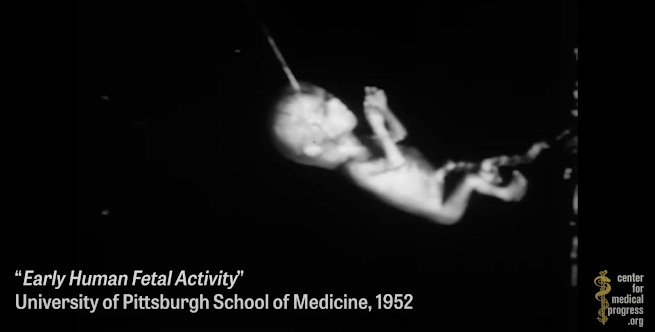 Viganò penned a letter to America’s bishops warning that Chinese Virus injections represent “experimentation on the entire world population.” He also reiterated the fact that the jabs have not undergone proper testing.

“It must be reiterated that there are effective treatments which cure patients and allow them to develop permanent natural immune defenses, something that the vaccines do not do,” the letter reads.

“Furthermore, these treatments do not cause serious side effects, since the drugs that are used have been licensed for decades.”

Viganò is of course referring to remedies like hydroxychloroquine (HCQ) and ivermectin, both of which have been blacklisted by the medical deep state as “dangerous” and “ineffective.”

Doing this was necessary, Viganò went on to explain, because otherwise it would not have been legally possible for the highly corrupt U.S. Food and Drug Administration (FDA) to authorize the injections. (RELATED: Archbishop Viganò also warned that the plandemic is just an excuse to usher in a global health dictatorship.)

“International standards specify that an experimental drug cannot be authorized for distribution except in the absence of an effective alternative treatment,” Viganò says.

“[T]his is why drug agencies in the USA and Europe have prevented the use of hydroxychloroquine, ivermectin, hyper-immune plasma, and other therapies with proven effectiveness.”

There is another inconvenient little fact about these injections that Viganò wants people to know: they are not actually vaccines.

In truth, these experimental gene therapy jabs do not prevent infection, nor do they prevent the spread, of Chinese Germs. All they do is make Branch Covidian believers feel like they are doing something important to keep themselves and society “safe.”

“In fact, a ‘vaccine’ is defined as a medicinal preparation aimed at inducing the production of protective antibodies by the organism, conferring specific resistance against a specific infectious disease (viral, bacterial, protozoal),” Viganò revealed.

“This definition was recently changed by the WHO, because otherwise it would not have been able to include anti-covid drugs, which do not induce the production of protective antibodies and do not confer a specific resistance against the SARS-CoV-2 infectious disease.”

It is thus a moral “duty,” Viganò went on to say, for Catholics and really all people to refuse these jabs, given what is now known about the plandemic.

People who become “fully vaccinated” are getting sick in droves – and many are later dying. This makes it a fool’s game to take the jabs in the false hope that they will provide any tangible benefits.

Under no circumstances should a real Catholic take the jabs regardless, if for no other reason than the fact that they contain ingredients made from or derived from aborted human fetal tissue.

To get injected for the Chinese Flu is to support baby murder, in other words.

“I realize that it may be extremely unpopular to take a position against the so-called vaccines,” Viganò added.

“But as Shepherds of the flock of the Lord, we have the duty to denounce the horrible crime that is being carried out, whose goal is to create billions of chronically ill people and to exterminate millions and millions of people, based on the infernal ideology of the ‘Great Reset’ formulated by the President of the World Economic Forum Klaus Schwab and endorsed by institutions and organizations around the world.”

To keep up with the latest news about Chinese Virus injection deception, visit ChemicalViolence.com.