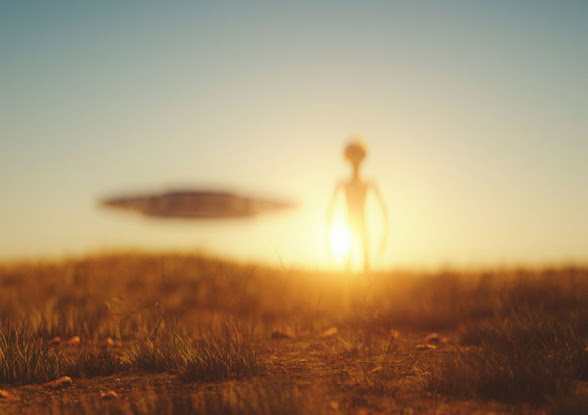 Since the 1940’s the U.S. government has quietly engaged one of its key defense and intelligence agency contractors as a secret UFO “think tank.” New investigation reveals that the esteemed RAND Corporation has given far more than a passing thought to things extraterrestrial.