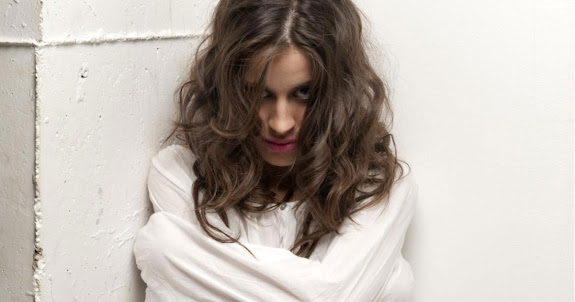 (Planet Today) The Twitter account “Libs of Tik Tok” has shared yet another shocking clip of some deranged mother (poor kids) who decided to log onto the China-owned app and threaten to infect the “unvaccinated” with the Wuhan coronavirus (Covid-19) once her infant children are able to get the jab.

Following the announcement by KCCI that “Iowa prepares for COVID-19 vaccine rollout for kids age 5-11,” the crazy-eyed woman, presumably also from Iowa, starts to celebrate the “good news” – watch below:

“So, finally some good news: kids can get the vaccine, five and up, starting next week!” she says gleefully. “That’s great news!”

The woman then immediately launches into a nonsensical tirade about how once her tiny kids are able to get their DNA permanently modified with deadly spike proteins at some point in the future, “all bets are off, you anti-vaxxers.”

On the surface, it would appear as though this woman really believes that her fully vaccinated sneezes are a danger to the unvaccinated, but only once her toddlers are able to get vaccinated.

It gets worse, though. The woman then proceeds to promise that she fully intends to harm the unvaccinated once her children are vaccinated, and hopefully get other people’s children taken away from them by the state.

“So, as soon as these guys can be safe, screw the rest of you,” the woman says plainly about her intentions.

Covidism is a mental illness

If this person truly believes that the unvaccinated are at risk from her coughing on them, then why not cough on them now? What is the point of waiting until after her infants are given the green light by Tony Fauci to get injected along with everyone else to start coughing biological weapons onto her political enemies?

She also does not seem to realize that her statements could be considered a terroristic threat. If the Chinese Virus really does exist and is spread contagiously in the way Fauci claims, then this woman is basically threatening to murder others out of spite.

And since when is there such a thing as a “kind liberal?” Talk about delusional. This woman would not know kindness if it smacked her upside the head, jarring her out of her maniacal stupor.

“The sad thing is that some of your kids will die, but I hope they don’t,” she says at the end of her rant. “Maybe they’ll just take your kids from you. That would be good.”

Commenters at Libs of Tik Tok had a heyday with this one.

“In a sane world, she’d be detained pending psychiatric assessment,” one of them wrote.

“The things I as a doctor could get that compliant woman to do are frightening,” wrote another, partially in jest.

“I imagine that this is what demonic possession looks like,” jabbed another.

“Does that mean after her kids get stuck we can go back to the way things were before the outbreak because ‘all bets are off?’” asked another. “I’m so ready!”

More related news about the delusional tyranny of the Branch Covidians can be found at Fascism.news.