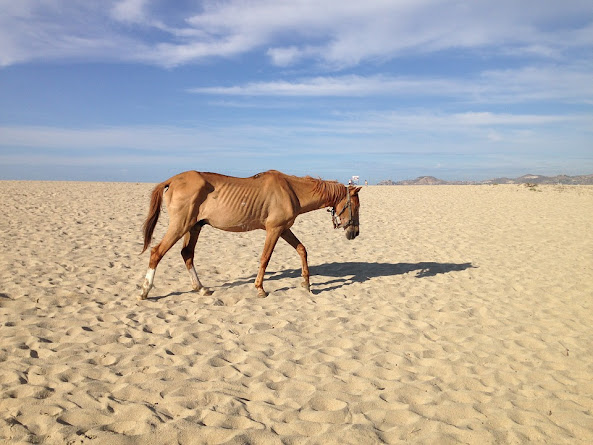 (Planet Today) At the height of the 1932-33 Ukrainian famine under Joseph Stalin, starving people roamed the countryside, desperate for something, anything to eat. In the village of Stavyshche, a young peasant boy watched as the wanderers dug into empty gardens with their bare hands. Many were so emaciated, he recalled, that their bodies began to swell and stink from the extreme lack of nutrients.

“You could see them walking about, just walking and walking, and one would drop, and then another, and so on it went,” he said many years later, in a case history collected in the late 1980s by a Congressional committee. In the cemetery outside the village hospital, overwhelmed doctors carried the bodies on stretchers and tossed them into an enormous pit.

The Ukrainian famine—known as the Holodomor, a combination of the Ukrainian words for “starvation” and “to inflict death”—claimed the lives of 3.9 million people, about 13 percent of the population. And, unlike other famines in history caused by blight or drought, this was caused when a dictator wanted both to replace Ukraine’s small farms with state-run collectives and punish independence-minded Ukrainians who posed a threat to his totalitarian authority.

“The Ukrainian famine was a clear case of a man-made famine,” explains Alex de Waal, executive director of the World Peace Foundation at Tufts University. He describes it as “a hybrid…of a famine caused by calamitous social-economic policies and one aimed at a particular population for repression or punishment.”

The coronavirus is disrupting food supply chains for almost two years because farmers and laborers cannot work or travel, transportation delays are causing shortages, and in the United States, for example, meat processing plants have been forced to close.

Not only are these breaks in the supply chain affecting the availability of food, but also its affordability. Millions who already struggled to support themselves and their families have been struck by economic hardship caused by lockdowns around the globe.

Millions of people will be pushed into extreme poverty this year owing to the pandemic, but the long-term effects will be even worse, as poor nutrition in childhood causes lifelong suffering.

In an open letter published to support the UN Call for Action to Avert Famine in 2021, hundreds of aid organizations from around the world said: “People are not starving – they are being starved.”

The letter comes a year after David Beasley, director of the WFP, warned that the world was facing famine “of biblical proportions” because of the coronavirus pandemic.

“We are not talking about people going to bed hungry… We are talking about extreme conditions, emergency status – people literally marching to the brink of starvation. If we don’t get food to people, people will die.” (source: Strange Sounds)

“This is truly more than just a pandemic – it is creating a hunger pandemic. This is a humanitarian and food catastrophe.”

He added, “In a worst-case scenario, we could be looking at famine in about three dozen countries and, in fact, in ten of these countries we already have more than one million people per country who are on the verge of starvation.”

It Could All Stop Tomorrow

While it didn’t take a lot to shut down our farms or lower the amount they produce to levels where we would see shortages, there is one thing that could shut down the entire food supplies in a day. That’s any sort of damage to our nation’s trucking industry.

The food production and foodservice industries depend on trucking, more so than many other industries. Without our nation’s trucking industry taking food from the farm to the various processing facilities and then from those to the stores, the supermarket shelves would empty in a day.

This has been planned for a very very long time, everything that you’ve seen leading up to this point was all planned. Just like Stalin starved the people in the past, history repeats once more, here’s more evidence baked up by facts from both, past and present.

In those days, Ukraine—a Texas-sized nation along the Black Sea to the west of Russia—was a part of the Soviet Union, then ruled by Stalin. In 1929, as part of his plan to rapidly create a totally communist economy, Stalin had imposed collectivization, which replaced individually owned and operated farms with big state-run collectives. Ukraine’s small, mostly subsistence farmers resisted giving up their land and livelihoods.

In response, the Soviet regime derided the resisters as kulaks—well-to-do peasants, who in Soviet ideology were considered enemies of the state. Soviet officials drove these peasants off their farms by force and Stalin’s secret police further made plans to deport 50,000 Ukrainian farm families to Siberia.

What if I told you that NASA rediscovered a superfood that’s been lost to history for the past 482 years? It’s packed with more nutrients than any other food out there and last even longer than pemmican. In fact, it’s so easy to store and cheap to make, you might never need another emergency food. 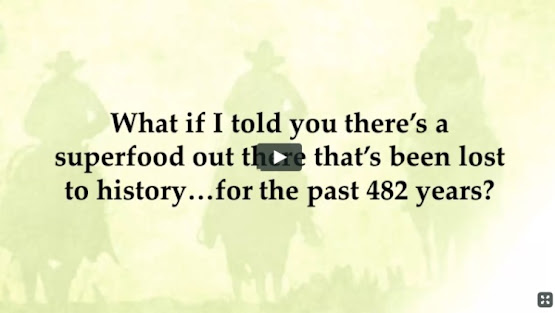 “Stalin appears to have been motivated by the goal of transforming the Ukrainian nation into his idea of a modern, proletarian, socialist nation, even if this entailed the physical destruction of broad sections of its population,” says Trevor Erlacher, a historian and author specializing in modern Ukraine and an academic advisor at the University of Pittsburgh’s Center for Russian, East European, & Eurasian Studies.

Are you familiar with the Great Reset? How about Agenda 21? If the above doesn’t ring you any bells with what is happening today, then, clearly, you are not up to date with what is going on in our country. According to official U.S. government documents released last month, if you answered yes to any of those questions, you are a “potential terrorist”.

Below is a list of types of Americans that are considered to be “extremists” and “potential terrorists” in official U.S. government documents. To see the original source document and the entire list of potential terrorists, follow this link to an article I found from earlier this year. As you can see, this list covers most of the country…

“The famine of 1932-33 stemmed from later decisions made by the Stalinist government, after it became clear that the 1929 plan had not gone as well as hoped for, causing a food crisis and hunger,” explains Stephen Norris, a professor of Russian history at Miami University in Ohio.

If COVID-19 was not enough to force people into submission, the coming starvation will. They want disarmed obedient slaves. We’re not seeing reasons for “gun control”, we’re seeing reasons to carry.

Sadly, we have literally reached a point in our society where you can quote exact numbers straight from the CDC website, and documented literature from the National Institute of health, and vaccine studies, and people still call you a “conspiracy theorist”. When the government asks you to “Trust the science”, what they really mean is don’t think critically or ask questions. Just do what you’re told based on what they say it is science.

“Fortunately, some are born with spiritual immune systems that sooner or later give rejection to the illusory worldview grafted upon them from birth through social conditioning. They begin sensing that something is amiss and start looking for answers. Inner knowledge and anomalous outer experiences show them a side of reality others are oblivious to, and so begins their journey of awakening. Each step of the journey is made by following the heart instead of following the crowd and by choosing knowledge over the veils of ignorance.”? Henri Bergson