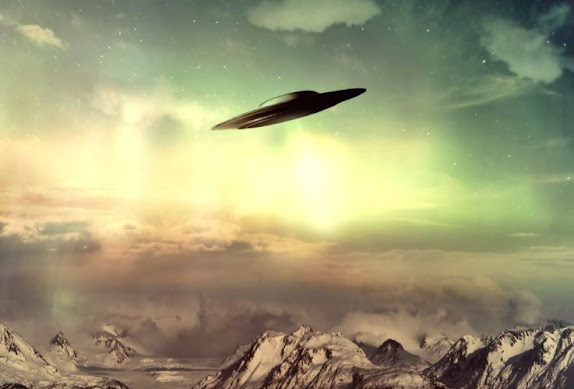 According to the latest research, over 50% of Americans think that unidentified flying objects observed by naval sailors are evidence of intelligent creatures visiting Earth. The poll was conducted shortly before the release of the Pentagon’s UFO report.

Let’s remind. A nine-page US intelligence report on unidentified flying objects was released on June 25. The text of the document states that over the past seventeen years, 144 mysterious phenomena have been observed, 143 of which cannot be accurately explained.
The US intelligence service emphasizes that in 18 variants the objects moved in such a way that this may indicate unknown leading technologies.
The authors of the analysis conclude that further research is needed to identify the described cases.
The report, which was presented to Congress, was prepared by a dedicated task force on unidentified aerial phenomena. The main tasks of this department are “the detection, study and cataloging of UFOs (UAP) that have the potential to pose a threat to US national security.”
The day before the publication of the report on unidentified flying objects, the Pew Research Center conducted a poll in which it asked Americans what they thought about the registered variants of mysterious air phenomena.
Of the 10,417 US adults who took part in the survey, 65 percent said they believe in aliens. 51 percent instead reported that aliens are visiting our planet.
Given the age of the respondents, 76% are confident in the existence of aliens. Americans 18 to 29 years old – 69 percent. 30-49 years old – 58 percent. 87 percent of those surveyed rejected the view that UFOs pose a threat to US national security.