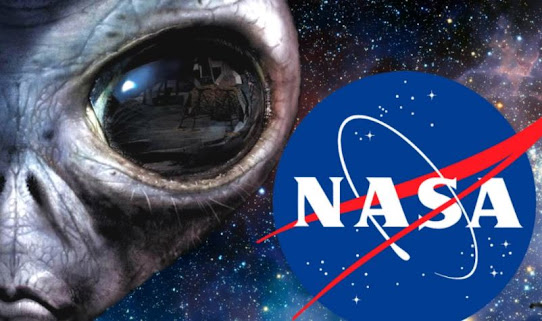 Scientists have proposed a scale of seven levels by which you need to navigate when looking for life on other planets.
Scientists from NASA said that in order to search for life on other planets, it is necessary to develop a new method. They are confident that a special scale of “confidence and life identification” is needed, which will be similar to other scales used by scientists around the world.
It is reported by the scientific journal Nature.
So, with the help of the scale, it will be possible to establish the degree of reliability of statements about the life found in space.
According to the proposed scale, the first level is assigned if a biosignature is found, which indicates the possible detection of life.
A biosignature is any substance – such as an element, isotope, or molecule – or phenomenon that provides scientific evidence of past or present life.
Only when this basic condition is fulfilled can we start talking about the second level of confidence.
At the second level, scientists will discuss how the planet meets other conditions. In particular, due to the absence of contamination in the signal.
If the signal is clear, the third level is considered, at which predictions about the origin of the signal are made. In the absence of non-biological sources, a fourth or fifth level is prescribed, at which a more detailed study of the signal is carried out.
The sixth level is the establishment of a connection between the signal and a certain form of life. But at the seventh level, the very form of life is studied.
“Having a scale like this will help us understand where we are in terms of the search for life in particular locations, and in terms of the capabilities of missions and technologies that help us in that quest,” Jim Green, the agency’s chief scientist said.