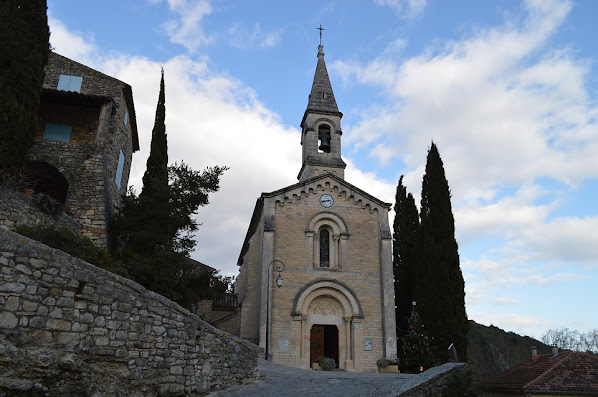 (Planet Today) The Catholic Church in France has had more than 3,000 pedophiles in its ranks since the 1950s.

This is according to the head of the French Independent Commission on Sexual Abuse in the Church (CIASE). The commission was set up in early 2018 by the Bishops’ Conference of France (CEF) in response to the growing number of people coming forward claiming to have been abused by members of the Church in France.

The commission is made up of 22 legal professionals, doctors, historians, sociologists and Catholic theologians. It is led by Jean-Marc Sauve, a legal professional and former vice president of the Council of State, one of the country’s highest courts.

CIASE’s objective is to investigate all allegations of child sex abuse by members of the Catholic Church dating back to the 1950s.

The commission’s full report was released on Oct. 5 after more than two and a half years of research based on archival records from the police, courts and the Catholic Church. The commission has also collected witness testimonies from a hotline it set up when it began. According to Sauve, the hotline has received thousands of messages since it opened.

The report has also looked into “the mechanisms, notably institutional and cultural ones” that allowed the members of the Catholic Church who have abused children to virtually remain unchallenged for over 70 years.

Sauve said that out of a total of 115,000 priests and other religious officials employed by the Catholic Church in France since the 1950s, between 2,900 and 3,200 of them were pedophiles.

A copy of the full report will be delivered to the CEF and will be released in full during a press conference on Tuesday. Representatives from victims’ organizations are expected to be present during the press conference.

Philippe Portier, a sociologist and member of the commission, says the full report will “not go easy on anyone.”

“It will have the effect of a bomb,” says Olivier Savignac, member of a victims’ organization.

No concrete actions taken against pedophiles

Bishop Eric de Moulins-Beaufort, president of the CEF, says he is worried that the report will reveal “significant and frightening figures” regarding the Church’s involvement in sex abuse.

In a message to priests and parishes, Church authorities in France have warned that the report’s publication would be “a harsh and serious moment,” and Church employees should respond with “an attitude of truth and compassion.”

“It’s painful because of what the victims suffered,” says Archbishop Pierre d’Ornellas of Rennes. “As far as the abusers are concerned, I’m ashamed, I’m scandalized, I can’t understand.”

The official Twitter account of the Catholic Church in France posted a prayer on Sunday, supposedly on behalf of victims, and added that it would also hold prayers for them on the day the report is published.

Back in June, Pope Francis said the Catholic Church’s lack of action regarding the sexual abuse crisis was a worldwide “catastrophe.”

A spokesperson for the Vatican says it would wait for the release of the full report before deciding whether or not to comment. (Related: SATAN’S PUPPET: Pope Francis calls getting the abortion-tainted COVID-19 vaccine “an act of love.”)

The report from France is just the latest in a series of reports published in recent years alleging the Church’s role in covering up for pedophiles within its ranks.

Just last year, a report came out alleging over 3,000 instances of child sex abuse by members of the Catholic Church in England and Wales between 1970 and 2015. The report alleged that there have been more than 100 allegations a year since 2016.