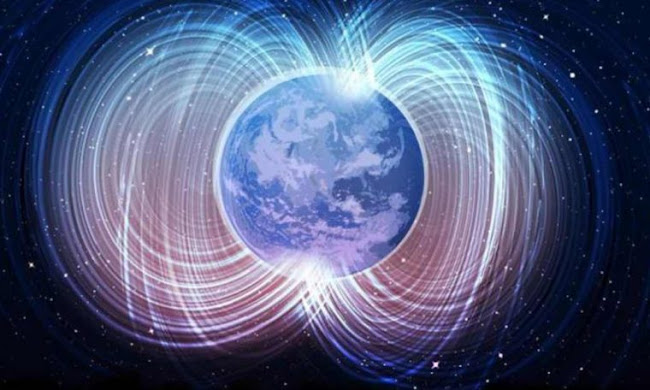 The Schumann resonance has skyrocketed in the past couple of months, and researchers can’t seem to find a solid reason for why this is happening. Is the New Earth shift happening faster than previously anticipated?

There’s so much happening this century, and people all across the world are beginning to feel these changes. A great transition is at bay, and it involves not only us, humans, but our entire home-planet.
The Earth itself has a heartbeat. It’s called the “Schumann Resonance” and it has enveloped all living beings in a natural and steady frequency, pulsating at exactly 7.83 Hz for thousands of years. 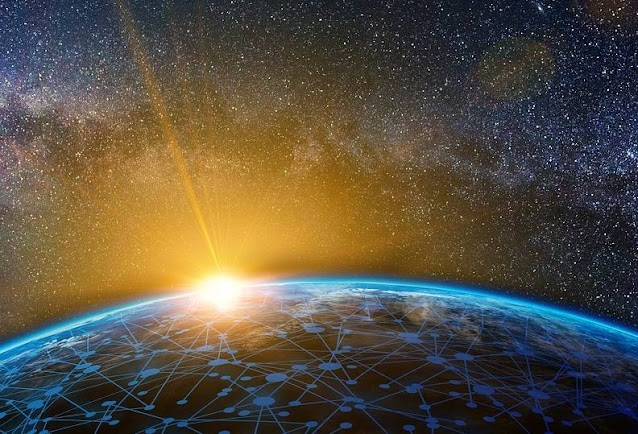 For the ancient Indian Rishis, this number bore a special meaning, as it identified with the frequency of OM – the sacred, cosmic sound in the Hindu religion. As you’re about to see, it now bears a special meaning to all those who are becoming aware of this undergoing great shift.
For the Western world, the Schumann resonance represents the frequency of the electromagnetic field of the earth. It has steadily throbbed at 7.83 Hz with very few variations ever since it had been predicted in 1952.
It all changed on June 2014 when the Russian Space Observatory System displayed a sudden increase in activity, with a spike stretching to 8.5 Hz, and even reaching to 16.5 Hz in some other days.
Researchers were indeed baffled by this abnormality that had never before been recorded, and were unsure how to interpret it. Stacking on top of this dilemma, other unusual spikes have recently been detected, surprisingly rising to over 30 Hz, way above the milestone established in 2014. So, what to make of this considerable jump in Schumann’s resonances? 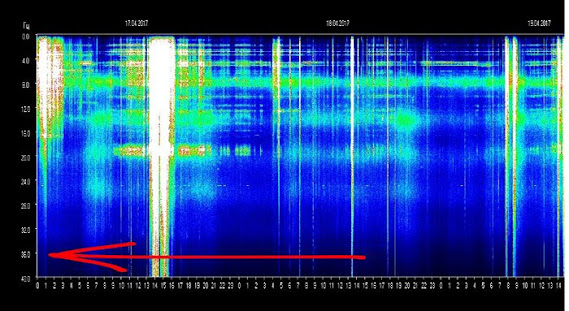 What researchers can mutually agree upon is that those shifts clearly mean change of some sort. It is now believed that humans, who have been residing into a latent state for thousands of years, are now waking up to a greater reality where thoughts will materialize close to an instant.
The Schumann resonance and the shift that’s been happening in recent years is among the best proof we have of this change. It has long been suspected that humans acting on a “collective consciousness” level can impact the magnetic field structure and create disturbances in it, such as the spikes recently detected. This usually is amplified during moments of high anxiety, passion or tension.

This speculation is based on the fact that the Schumann frequency is “in tune” with the human brain states alpha and theta. These rising resonances naturally correspond to human brainwave activity, meaning that if Mother Earth is adjusting her vibration frequency, we may be doing it also due to our earthly bond.
Another thing to have in mind is the acceleration of time that has been felt by an increasing number of people lately. Since the planet is pulsating in a more alert rhythm, it could also mean that this has repercussions on time itself, speeding it up. So why do we feel as though time passes faster than usual?
The reason is apparently tied to the speeding of the Schumann resonance that’s making us perceive a 24 hour period as roughly 16 hours.
We know that “Earth’s heartbeat” is accelerating, and after thousands of years with a rigid notion of time, where a full day numbered 24 hours, the accelerated “beat rate” of the Earth is making us perceive just two thirds of that amount, due to our own unconscious adjustment to this new age frequency. 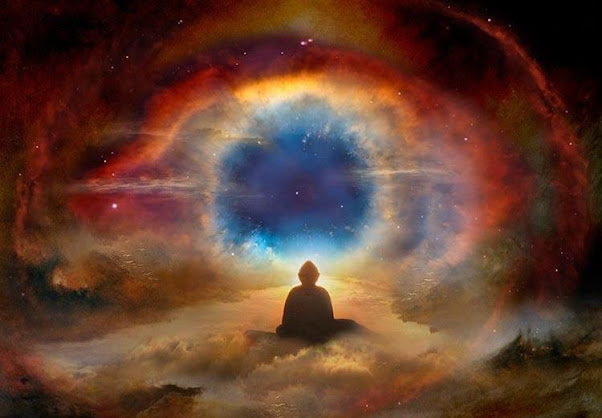 Time is not the only notion speeding up. We now have free access to information, one of our most important assets, and there’s a great increase in awareness worldwide because of this.
Humans are becoming more spiritually and mentally aware than ever before, and reaching this status only takes years or even months now, because free information is found in abundance.
On the other hand, researcher’s have reported that Earth’s magnetic field, a component interrelated with the Schumann Resonance, has slowly been depleting for the last 2,000 years, and at an even more accelerated pace lately. Nobody is able to provide an accurate explanation for it, but an article describing the wisdom of an old sage from India alludes to a possible cause.
“…the magnetic field of Earth was put in place by the Ancient Ones to block our primordial memories of our true heritage. This was so that souls could learn from the experience of free-will unhampered by memories of the past.
“[The sage] claimed that the magnetic field changes are now loosening those memory blocks and we are raising our consciousness to greater truth. The veil is lifting. The blinders are coming off.”
With this in mind, maybe we are indeed a species with amnesia that’s slowly going through a spiritual and cognitive renaissance that’s ought to deliver us the heritage of our forefathers.
It’s true that waking up to this coexisting reality would turn our entire culture upside down, making way for new and improved concepts of history and life in general.
Experiencing this shift will be truly challenging for most of us, but the road is already battered and the benefits we shall encounter at the end of this journey seem to be (at least in theory) extremely satisfying.
So, better raise your frequencies to become more “in tune” with the New Earth. Better not miss this chance, as it might be the only opportunity to embrace the next stage of evolution before another cycle in Earth’s history breaks loose.