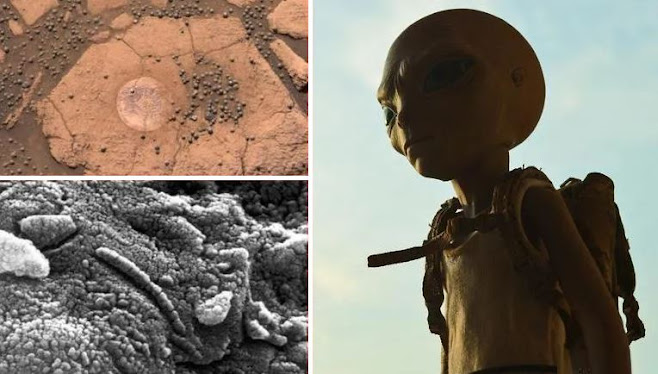 (Planet-Today) One of the experimenters involved with the Labeled Release (LR) life detection experiment that took place during NASA’s Viking mission to Mars back in 1976 has gone public with the claim that life on Mars was discovered more than 40 years ago, even though the government has yet to admit the truth.

According to Gilbert V. Levin, writing for the Scientific American blog, test results from this mission were returned to NASA on July 30, 1976, revealing that something was, in fact, alive on Mars in the distant past, despite the planet being uninhabitable today.
Throughout the course of the experiment, a total of four positive results backed by five varied controls showed that “microbial respiration” did exist on the Red Planet, with soil tests showing similar data curves as those collected on Earth. 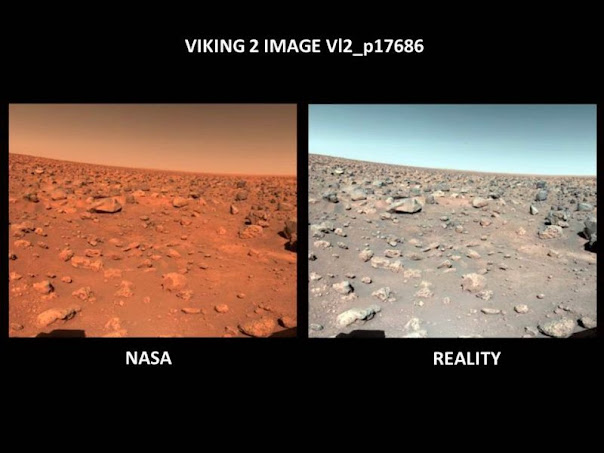 At the time, NASA was insistent that the mission didn’t uncover true life because no actual organic matter, considered to be the “essence of life,” was detected.
As such, NASA declared the mission to be a failure, as it only resulted in the discovery of a life-like substance.
“Inexplicably, over the 43 years since Viking, none of NASA’s subsequent Mars landers has carried a life detection instrument to follow up on these exciting results,” notes Levin, suggesting that NASA never expected to discover life on Mars in the first place, and certainly never intended to tell the public about it if it did.
“Instead the agency launched a series of missions to Mars to determine whether there was ever a habitat suitable for life and, if so, eventually to bring samples to Earth for biological examination,” Levin further explains.
NASA has long claimed that its number-one priority is to find alien life. So why, then, has NASA been covering up the truth all these years, and even going so far as to prohibit the use of life-detection technologies on its many subsequent space missions?
According to Mike Adams, the Health Ranger, NASA is a fraudulent pseudoscience organization that, just like the fakestream media, is in the business of pushing fairy tales as facts, while simultaneously covering up the truth.
“NASA is lying all the time, just like other fake news media,” Adams writes.
As for NASA’s longstanding Mars coverup, further proof that life did, in fact, exist on the Red Planet can be found in the fact that surface water has also been detected there, as has the alleged carbon footprint of “ancient Martian” civilizations.
“In summary, we have: positive results from a widely-used microbiological test; supportive responses from strong and varied controls; duplication of the LR results at each of the two Viking sites; replication of the experiment at the two sites; and the failure over 43 years of any experiment or theory to provide a definitive nonbiological explanation of the Viking LR results,” Levin concludes.
“What is the evidence against the possibility of life on Mars? The astonishing fact is that there is none. Furthermore, laboratory studies have shown that some terrestrial microorganisms could survive and grow on Mars,” he concludes.
Source: www.naturalnews.com, reference: blogs.scientificamerican.com