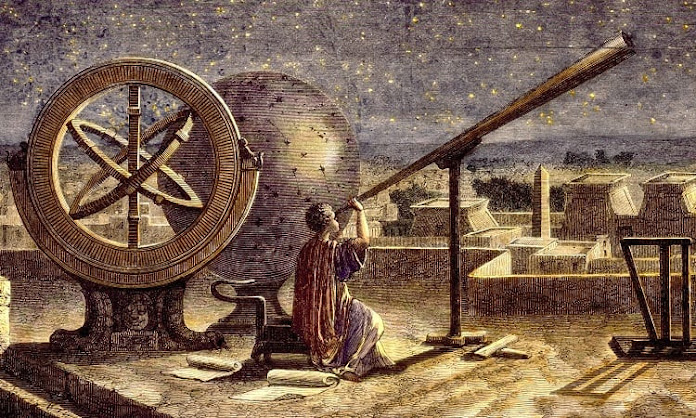 (Planet Today) Fifty years ago, NASA published a catalog of lunar phenomena based on the observations of early astronomers dating back to the 15th century.

Even after vetting the reports and qualifying their accuracy with secondary sources, NASA found records of bizarre sightings on the dark side of the moon, including flickering spots, bright flashes, and moving lights. What could account for these strange observations?
It’s debatable who first conceived of the telescope, though it’s widely accepted that it was first invented at the start of the 1600s. 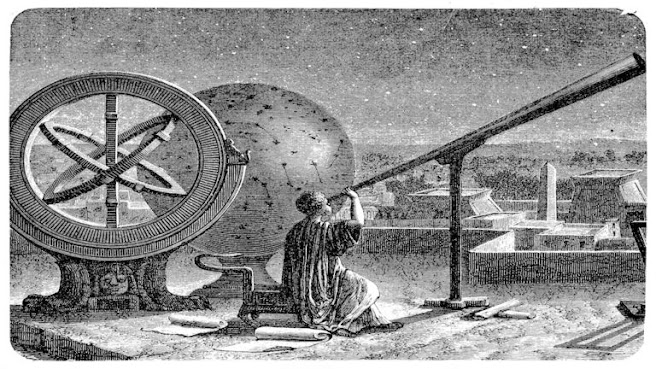 And while the first models were rudimentary, three-lens spyglasses, the technology quickly progressed over the following decades thanks to the work of Galileo and Kepler.
By adding a combination of convex lenses, the two were able to drastically increase the magnification capability of early telescopes, allowing observation of the cosmos like never before.
It’s also evident from his notes that Galileo was able to view Jupiter’s moons, meaning he must have had a pretty clear view of our lunar surface.
Reading through the NASA archive, notices odd entries in the 1600s beginning with a “bright starlike point,” recorded by several New Englanders observing the dark side of the moon.
Nearly a century later, Bianchini reports a “track of ruddy light, like a beam, crossing the middle of the obscure (shadowed) area (crater in darkness),” while observing the Plato crater in the Monte Alpes mountain range. 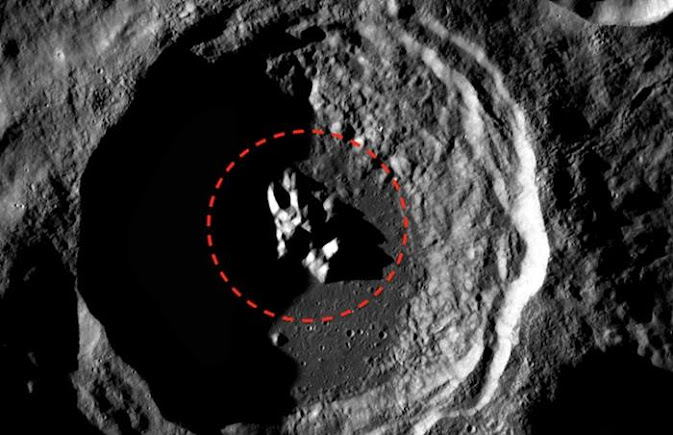 Strange object on the Moon
Another report cites “Four bright spots. Peculiar behavior of terminator” (the terminator is where the dark side of the moon meets the bright side).
Nearing the 1800s, Piazzi reports “Bright spots on dark side, seen during five different lunations.” And in 1821, Gruithuisen says he saw “brilliant flashing spots,” on the dark side.
Some explain these strange lights as the product of solar flares or coronal mass ejections, which produce sparks in the shadowy regions of the lunar surface. These sparks are said to be as impactful as a meteorite strike, allegedly creating the observed flashes.
But in the records there appear to be certain areas with recurring illuminations, particularly around the Aristarchus crater.
“Blinking lights” on the dark side, a “mingling of all kinds of colors in small spots,” and a “starlike light” persist over hundreds of years, even during eclipses. 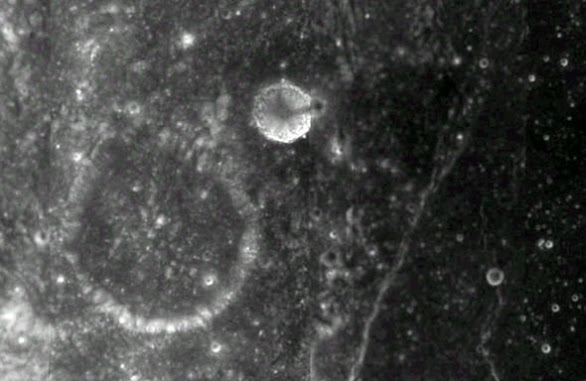 Mysterious spire on the Moon
NASA makes brief mention of these dark side observations, saying they appear frequently in earlier observations, and writing them off as a lack of light gathering power from telescopes of the time.
But telescopes became more sophisticated over those centuries, especially during the 19th century when lenses were increasingly larger and more refined. By this period, astronomy was far enough advanced that dismissing these observations as primitive would be insulting.
And the strange lights observed around Aristarchus are continually observed in varying colors, even by NASA’s own observations from astronomers at the Goddard Space Flight Center.
Explanations for these colored bands of light vary from high albedo – a measure of reflectivity of a surface – to a seepage of radioactive gas.
But for those wary of NASA’s endless supply of inadequate justifications, these observations add to a growing list of strange phenomena and apparent obfuscation of what may really be there. Should we continue to believe NASA’s mundane explanations?
Source: gaia.com