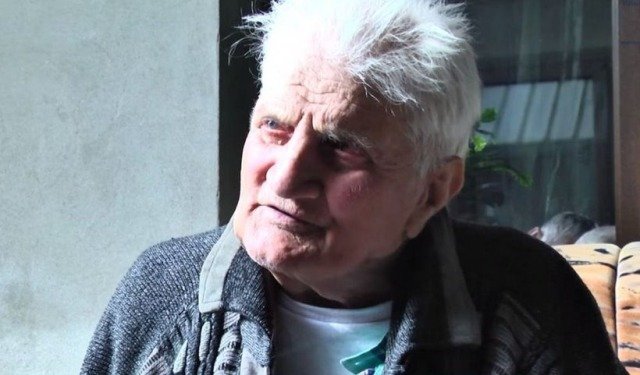 This story took place in Romania and is now being discussed by all the local media. It looks pretty surreal, but it’s completely real. And very strange.

30 years ago, a man named Vasile Gorgos, who was then 63 years old, went missing. Gorgos was a cattle seller and often traveled to fairs in various cities in Romania, where he negotiated the sale of cattle.
He made such trips many times and always returned to his family on time, having no problems on the road. In 1991, Gorgos went on another such trip, he bought a train ticket and told his wife and children that he would be back in a few days.
Then they saw him for the last time, since he never returned home. The family reported his disappearance to the police, but the investigative measures did not lead to anything (or they were not carried out carefully enough) and in the end it was stated that most likely Vasile Gorgos was the victim of robbers.
A memorial service was held for him in his village and he was presumed dead.
Fast forward 30 years to August 2021. On a quiet Sunday afternoon, an unknown car suddenly stopped in front of the house of the Gorgos family and from it, some people pushed out an old man – it was 93-year-old Vasile Gorgos, who was wearing the same clothes that he had on 30 years ago. 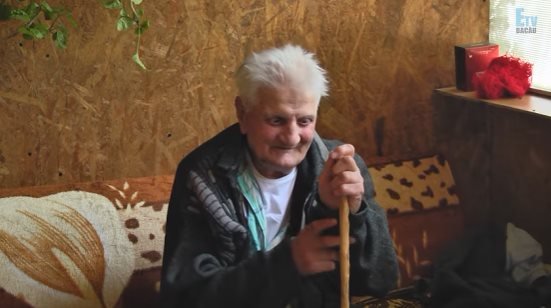 The car drove away immediately. Unfortunately, several neighbors who witnessed this scene were too shocked to remember the car number or what the driver looked like.
In any case, it should be noted that Gorgos was the only person who got out of the car. When the members of the Gorgos family left the house and recognized the missing old man Vasil, they were in great shock from the very fact of his sudden appearance and from the fact that he was wearing his old clothes, in whose pocket they even found his train ticket, which he bought 30 years ago. 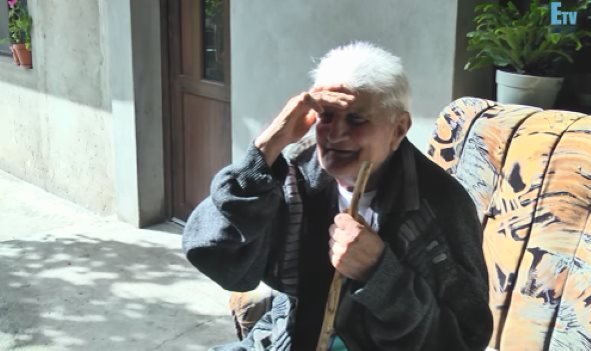 The old man practically did not recognize the members of his family and did not seem to remember anything at all about where he had disappeared all these 30 years. At the same time, he looked very well-groomed, he was clean, not emaciated, it seems that all this time he was where he was well cared for.
In addition to his train ticket, his old ID was found in the pockets of his clothes.
The old man himself, when asked by reporters and relatives, where he had been all these years, simply said: “I was at home.” However, journalists note that he remembers the events that took place before his disappearance.
It is possible that someone took him from that place where he lived for 30 years and then took him home to the address indicated on the certificate. But this is only a hypothesis.
Meanwhile, the Gorgos family turns to the authorities for help to uncover this mysterious story.