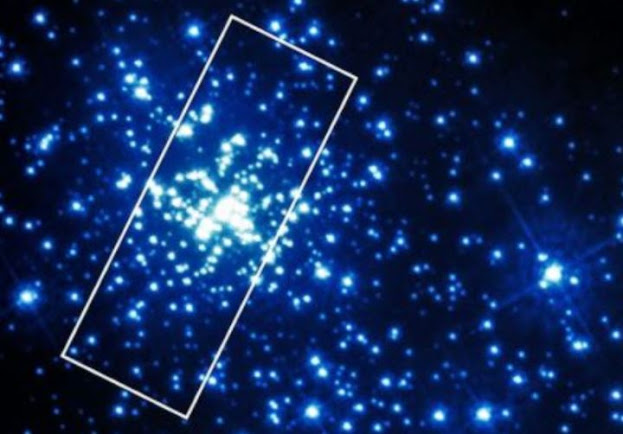 Perhaps the twinkling of the stars is the communication of aliens with each other. At least that’s what one scientist thinks.

Scientist believes that aliens entangle photons from different stars to transmit messages. To casual observers, it appears to be just an occasional flicker.
In a recently published preprint of the study (not yet peer-reviewed), quantum physicist at Imperial College London, Terry Rudolph, argues that aliens can communicate using starlight.
In the article, scientists suggest that aliens could send messages by entangling photons in individual stars, altering the light emitted by one star, interfering with another.
The recipient could then “read” their message by observing the second star with linear optics.
Rudolph believes that this method will be especially attractive to paranoid aliens because of how difficult it is to distinguish it from conventional thermal signatures.
“As a result, when we look at stars and see only thermal radiation, we usually conclude that the universe is empty. But perhaps due to the correlations of this radiation, the universe is actually bathed in alien chatter and other forms of distributed quantum information processing,” the scientist writes.
In conclusion, the physicist notes that humans, as a species, should not be upset because they themselves could not develop an interstellar communication network.
According to the scientist, perhaps, whatever the aliens were, they simply evolved differently in order to use quantum physics in a different way.
So the next time you look at the twinkling stars, you might see a message from aliens.