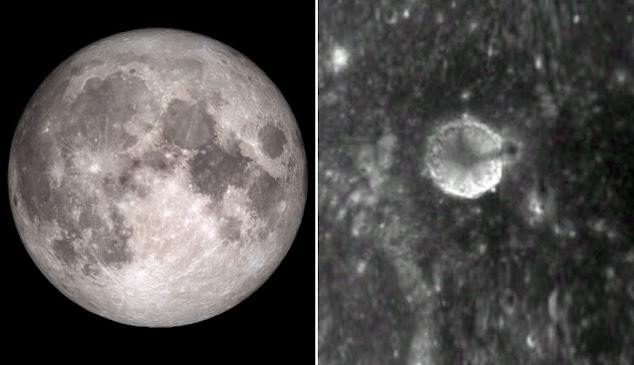 The inexplicable structure, discovered by a Mexican researcher, is not the first unusual high-rising structure to be discovered on the Moon’s surface.
The Moon Spire, estimated to be 3.6 miles tall, was discovered by YouTube’s Mexicogeek as he was poring through Google Moon photography. 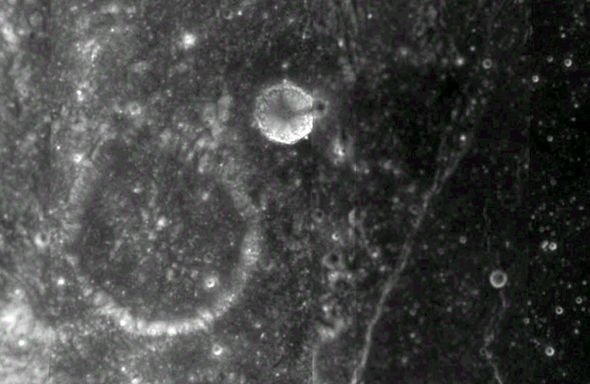 The object looks oddly like an artificial antenna – slender, smooth, uniform base with a large round object on top. Ruling out natural geological formation is pretty simple (it defies all current geological models) and the height and width of the tower-like structure seems to discount a giant gas plume from an outgassing event.
An optical illusion is a valid possibility except – other similar structures have been discovered on the Moon’s surface and photographed in profile (i.e. from the side).
The structure below is known as “the Shard”. It was captured in a photo taken by Lunar Orbiter LO-III in 1967 and stands near the Bruce crater. 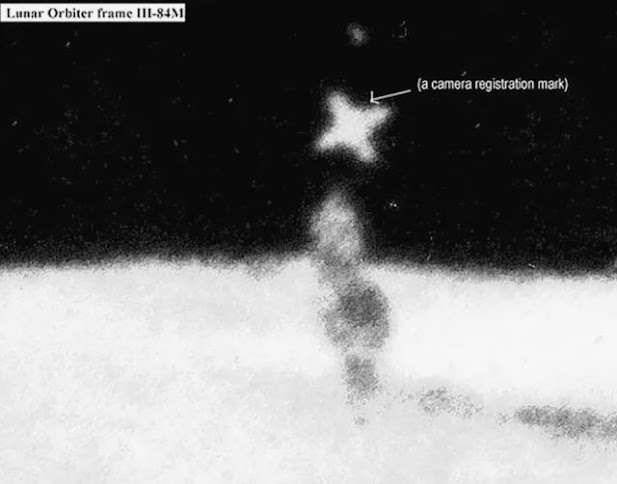 Seen in profile, the irregular, spindly-shaped object is estimated to be more than a mile tall. Analysis of the photo suggests the object consists of a highly-reflective material, an almost glass-like substance. 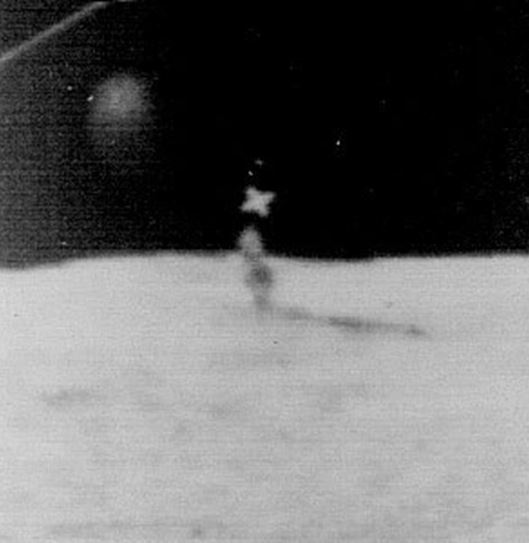 Ice crystals were suggested but discounted when it was determined that each crystal would be the size of a city block. To date, scientists have been unable to explain the object.
Although the Shard’s irregular surface may lead some to believe it is a natural formation of some sort, a frame from an Apollo 10 video (Frame As10-32-4822) captured something even more inexplicable.
Known today as The Castle (or Hoagland’s Castle), this object resembles a huge, multi-columned artificial structure – except it is over 9 miles tall! 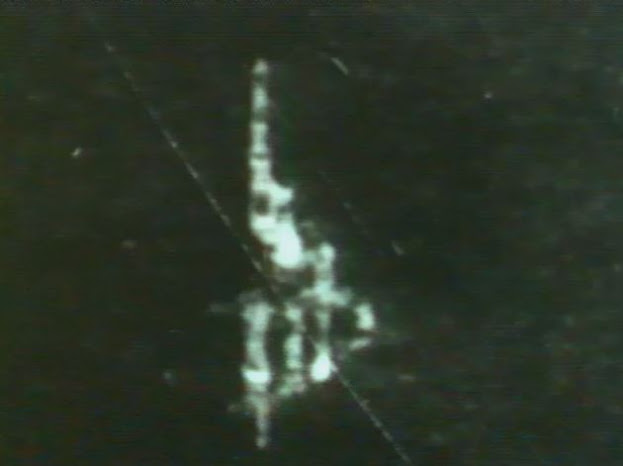 Theories regarding the potential purpose of the Moon Spire structure vary. Some believe it is simply an ancient alien artifact from a former civilization which colonized the moon thousands or millions of years ago (possibly before colonizing Earth?).
Others believe it could be some sort of docking station, communication antenna (alien or manmade), or possibly an advanced surveillance device. Whatever it is, it stands amongst other unexplained high-rise anomalies found on the surface of our nearest neighbor.
This strange object below was photographed by an astronaut on one of the Apollo moon missions. It definitely looks artificial. 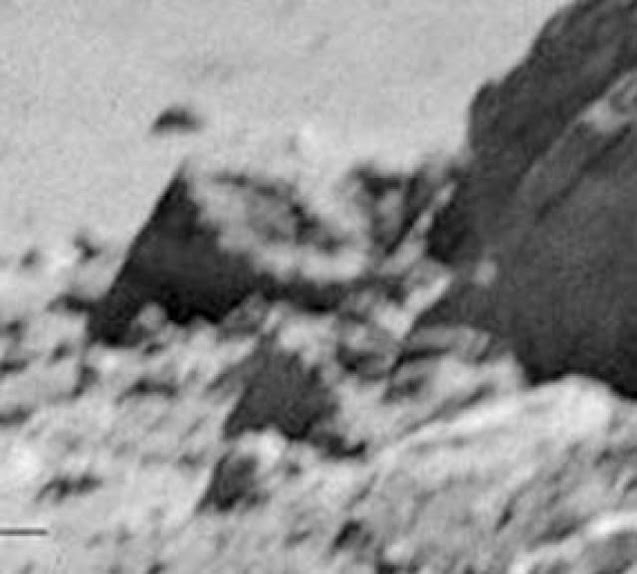 It seems to have a cylindrical shape, but we have no frame of reference to tell how large it might be. It could be as small as a soda can, as big as a barrel, or as huge as a farm silo. What is it and who left it there?
As we can see, the three-mile-high “artificial spire” is not an isolated case. There are a lot of anomalous images from the moon. There is only one question – why no one gives answers from where did these structures and objects appear there?