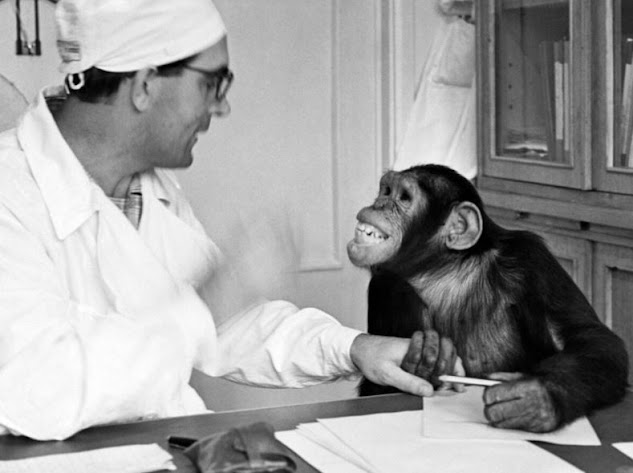 The 20th century was a century of big ideas,such as a plot to re-engineer a continent. But geography was not the only thing people believed they could conquer with technology. Science could be used to engineer new and better humans. 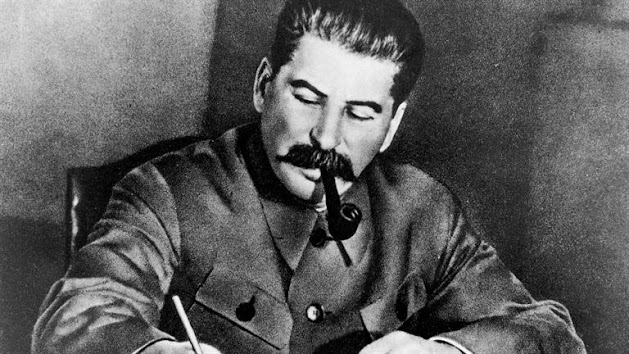 Josef Stalin
But perhaps this methodology was too slow for Joseph Stalin, who as the dictator of the Soviet Union was no stranger to megalomaniacal villainy.
Legend has it that Stalin himself ordered the creation of a race of ape/human hybrids, super soldiers to rebuild his army in the wake of the devastating Bolshevik Revolution. But is there any truth to this?

This strange tale begins with an esteemed Russian scientist, Illya Ivanov. He was famed for his work artificial insemination in horses.
He used his pioneering techniques to produce hybrids of various other animals, including a zebra/donkey hyrbrid (zeedonk.) As early as 1910, Ivanov speculated as to whether it was possible for apes and humans to produce hybrid offspring.
In 1926, years after the revolution, Ivanov got his chance to test his hypothesis. The Soviet government gave him the equivalent of $10,000. He was to work with the Institut Pasteur in Paris, and to utilize their facilities in French Guinea. When he arrived in Africa, though, he found the facilities in a shambles. 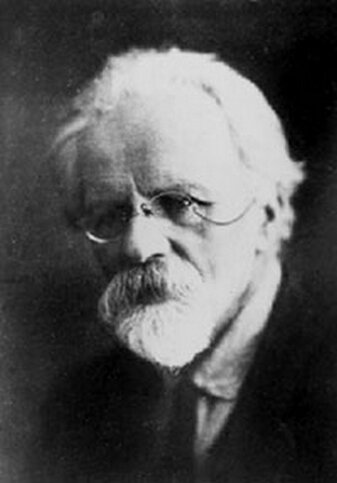 Illya Ivanov
The only chimps there were juveniles who hadn’t yet reached sexual maturity. Later in the year, he was able to get his hands on three sexually mature chimps which he artificially inseminated with human sperm.
However, when the chimps failed to conceive, Ivanov decided to take a different (and much more horrific) approach.
He hit on a plan to artificially inseminate human females with chimp sperm. He wanted to use subjects from a local hospital, and to inseminate them without their consent. He proposed this plan to doctors at the hospital, but the governor of French Guinea stepped in and put the brakes on the whole thing.
Ivanov’s expedition wasn’t a complete failure, though. He managed to secure 20 apes to establish a Soviet ape nursery. Unfortunately, all but four died before they arrived in the subtropical republic of Abkhazia.
Once Ivanov established the nursery, he set out to find female volunteers to undergo artificial insemination.He managed to find five willing women, but the apes he managed to bring to the nursery all died before he could perform his experiment.
By 1930, the ever shifting political winds of the Soviet Union had changed. Before, positive eugenics was in vogue among the Soviet elites. By selectively breeding the best citizens, the Soviet Union could cultivate a hard working, communal-minded population.
Ivanov’s work fit into this perspective because he believed by breeding humans with apes it would be possible to change humans in big ways, giving a concrete basis for the hypothetical notions of positive eugenics. 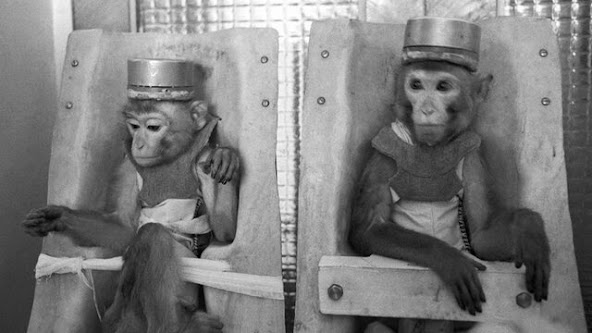 It had the added bonus of giving more credence to Darwinian ideas, because if humans and apes were as closely related as Darwin believed they should be able to cross breed with humans.
This could be used as a propaganda tool by the Soviet government to help its effort to stamp out religion (and replace it with what amounted to worship of the state.)
But these views fell out of favor. Stalin found he liked the Lamarckian view of evolution much better. This was the idea that acquired traits were passed on to the next generation.
So, if a person develops big muscles, they will pass on those muscles to their children. It seems Stalin supported the Lamarckian view because the positive eugenics perspective was too close to what the Nazis believed, and since the Bolsheviks and the Fascists hated each other that simply wouldn’t do (a bit like how the Nazis wouldn’t accept the Theory of Relativity because a Jew came up with it.)
So, those who fell on the positive eugenics side of the spectrum were swept in a purge of the Soviet scientific community in 1930.
This included Illya Ivanov, who was accused of being a saboteur by a fellow scientist when his artificial insemination equipment malfunctioned. Ivanov was exiled to Kazakstahn, where he died two years later.
…not so much.
Illya Ivanov was certainly nearing mad scientist territory. His unethical actions in Africa and the nature of his research certainly do a lot to make him a modern day Frankenstein. But the question is whether Ivanov was working on direct orders of Stalin to make super soldiers. 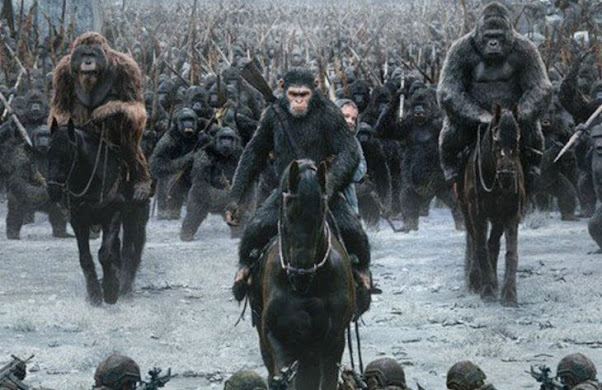 It turns out that wasn’t true. Stalin probably didn’t even know about Ivanov’s work, other than what he might have seen in the papers. The bit about the super soldiers came from an article in the New Scotsman, where they cite recently uncovered documents as a source.
But there are no links to any of the sources, nor any other attribution. After the New Scotsman article, the notion of the ape super soldiers took off when the History Channel show Monster Quest did an episode on the topic.
Creationist websites also widely circulated the story. It fit well with their world view, since in their minds the failure to hybridize apes with humans overturns evolutionary theory. It didn’t hurt that it linked Darwin’s theory with a sociopathic atheist dictator, either.
While the urban legend brought a lot of attention to the case, the real story is about the intersection of ethics, science, and politics.
The question wasn’t whether Ivanov could have hybridized humans and apes, but whether he should even try. These sorts of ethical questions are more pertinent today, with the advances in biotechnology that make things possible that Ivanov couldn’t have dreamed of.
Sources: Johnson, Eric Michael “Scientific Ethics and Stalin’s Ape-Man Superwarriors.” blogs.scientificamerican.com; Grigg, Russel. “Stalin’s Ape-Man Superwarriors.” Creation.com. Creation Ministries International. Accessed: February 10, 2014; Pain, Stephanie. “Blasts from the past: The Soviet ape-man scandal.” NewScientist.com