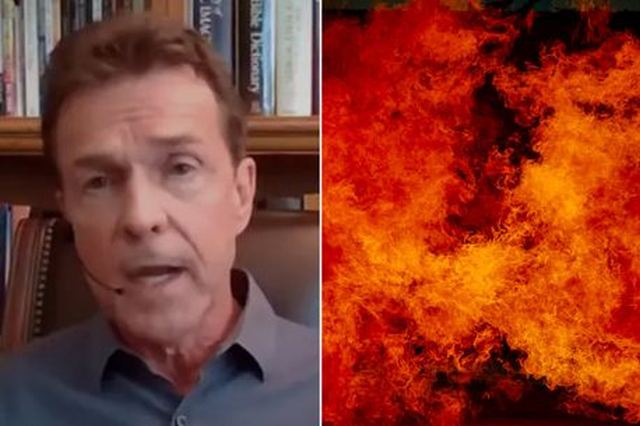 He says that in Hell there were different degrees of punishment, and he was mostly just kept in isolation, however, even in solitary confinement, Bill fully felt the stench of Hell, describing it as a disgusting, putrid and disgusting smell.

Bill Wiese said that for 23 minutes he was in a state similar to clinical death, and during this time he made a trip to Hell, where he saw how “millions of people were screaming in agony in smoky dungeons.” It happened a couple of decades ago.
An interview with Bill appeared recently on the American TCT Network, reports ladbible.com.
Then at night Bill got up and went to the kitchen to drink some water. He noticed that it was 3 am at that time. Suddenly he felt bad and immediately something pulled his soul out of his physical body, and then “threw” it into a long tunnel.
As a rule, people who have experienced NDE describe how they went to Heaven, where they saw their deceased relatives, Angels, or even Jesus Christ himself. But Bill ended up in Hell.
“It was getting hotter, and so I landed on the stone floor in a prison cell in Hell. There were stone walls, bars, it was more like a dungeon – a dirty, smelly, smoke-filled dungeon.”
Before Bill had time to understand what had happened, next to him in the cell, he saw two terrible creatures, they were huge and with some feeling Bill realized that they were demons. 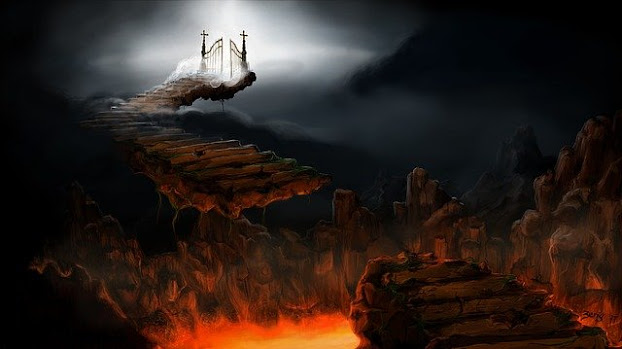 Bill does not describe the details of what they said and how they behaved, but briefly points out that these demons began to blaspheme (speak abominations about God) and behave very “ferociously”.
“The heat here was unbearable and I constantly wondered how I can withstand this and be alive. And why did I get here and how?”
And then the demons directed their hatred directly at Bill. One of them grabbed Bill and threw him violently against the wall.
“I felt as if all my bones were broken. Yes, I understand that the soul has no bones, but it seemed to me so.”
Continuing to describe his strange experience, Bill claims that his prison cell was then lit up with what he believed to be God’s presence before it plunged back into darkness. 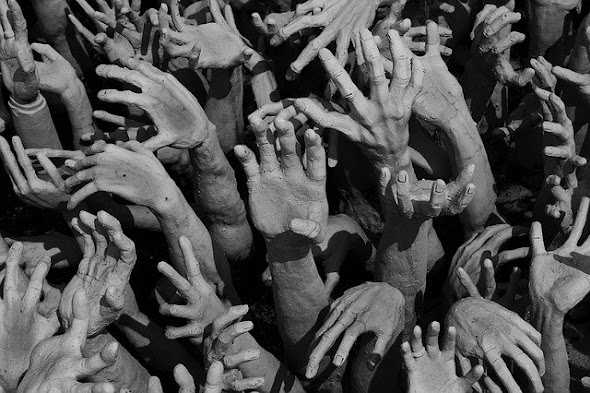 He then says that the demons took him out of the prison cell and placed him next to a “very real” fire pit. Bill saw thousands of people in this pit, screaming and burning, adding that they looked like living skeletons.
He says that in Hell there were different degrees of punishment, and he was mostly just kept in isolation, however, even in solitary confinement, Bill fully felt the stench of Hell, describing it as a disgusting, putrid and disgusting smell.
And then Bill suddenly woke up safe and sound on the kitchen floor in his house. Judging by the clock, he was disconnected for only 23 minutes. In the years that followed, he wrote a book about his case, calling it 23 Minutes in Hell, which became a 2006 New York Times bestseller.

The 3.75 Million Years Old Laetoli Footprints – Who Made Them?

A Skull Staring Back: The Unsolved Homicide Of Linda Sherman

Is There An Afterlife? The Strangest Experiments Ever Done To Find Out