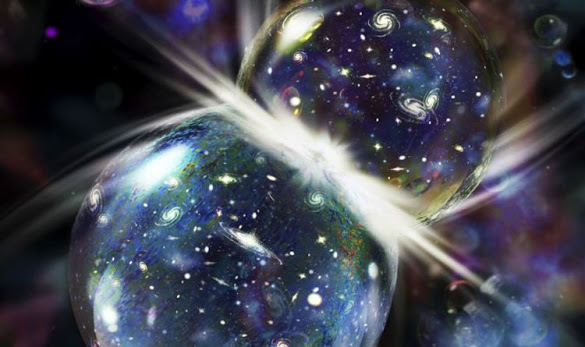 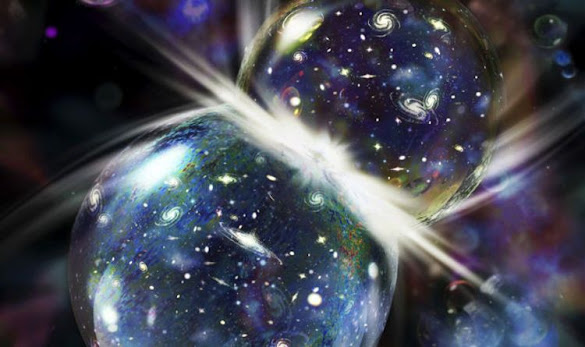 Leading Scientists believe that they may have discovered another alternate Universe on the outer edge of the Universe we live in, making this quite possibly one of the biggest discoveries yet for mankind.

After hours of studying intense amounts of data in California it now appears that a new Universe has been discovered beyond our own (well the one we live in).
Ranga-Ram Chary studied the data of the European Space Agency’s Planck telescope at its offices at CalTech in California, and he has released his extremely interesting findings. 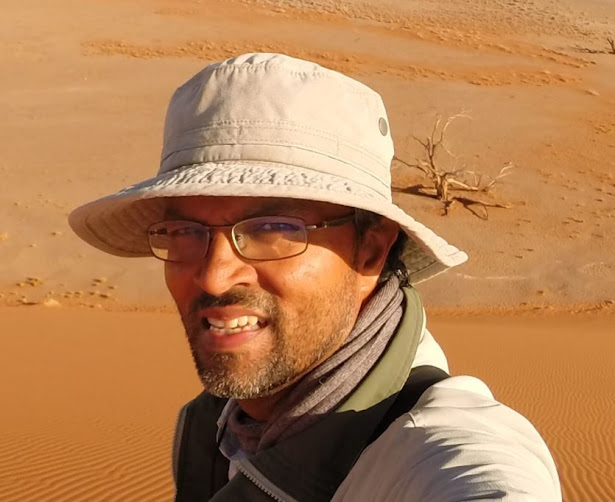 Dr. Ranga-Ram Chary
Through some rather intense studies, he has now discovered another universe which is quite literally bumping into ours with its very own set of physics.
This has to be one of the most important finds ever out in space and could also pretty much prove that there is life out there – even though this is something we already know – many of us have seen the truth with our very own eyes.
A parallel universe could definitely mean life does exist elsewhere. This is not some made up Science Fiction story, but the actual results of some serious research which has been conducted over many years.
Scientists are discovering more and more out there in space in recent years, but we guess this finding is going to be one of the most important out of them all.
But the big question is will they, the guys in the know tell us the truth about what they really know?
It was during his studies that Chary discovered the strange “mysterious glow” which could actually be an alternate universe leaking into our very own Universe that we live in.
Chary accidentally come across this discovery while studying the data of the cosmic wave background at the edge of our universe.
This intriguing find has been compared to bubbles bumping into one another.
An interesting way of looking at this exciting find is to consider the time that our Universe was created bumped against another universe, and that alternate universe left behind its mark. UK newspaper The ‘Daily Mail’ released the comments made by Chary in his study:
“The fine tuning of parameters in the early universe required to reproduce our present day universe suggests that our universe may simply be a region within an eternally inflating super-region. ‘Many other regions beyond our observable universe would exist with each such region governed by a different set of physical parameters than the ones we have measured for our universe.” He said. 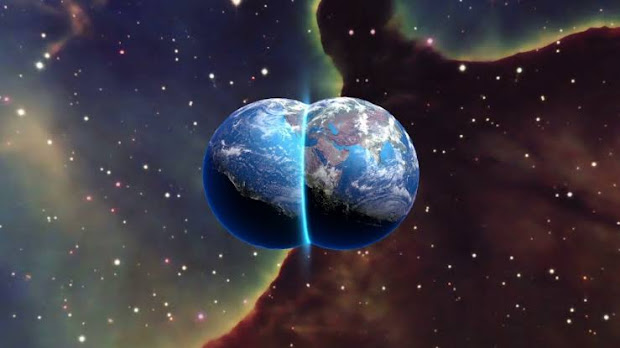 Chary expects a lot of negative criticism over his recent find and he admits that it may be difficult to prove. He noted in his recent study:
“Unusual claims like evidence for alternate universes require a very high burden of proof.”
Credit where credit is due, Chary has created an awful lot of interest in his discovery, with many leading Scientists reaching out to him to give their views and opinions.
One of the Scientists that are full of positivity was Jens Chluba of the University of Cambridge thinks there is something to Chary’s finding. Chluba said:
“To explain the signals that Dr Chary found with the cosmological recombination radiation, one needs a large enhancement in the number of [other particles] relative to photons.
“In the realm of alternative universes, this is entirely possible. I am certain he made every effort to ensure that the analysis is solid. It will be important to carry out an independent analysis and confirm his finding.”
At this moment in time it is not possible to confirm whether another Universe has been discovered or not, but one thing is for sure these are extremely exciting times and we are on the edge of a new awakening for the Human Race.
Sources: phys.org, earthsky.org