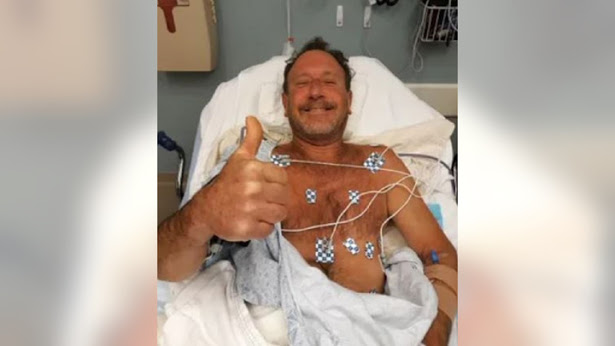 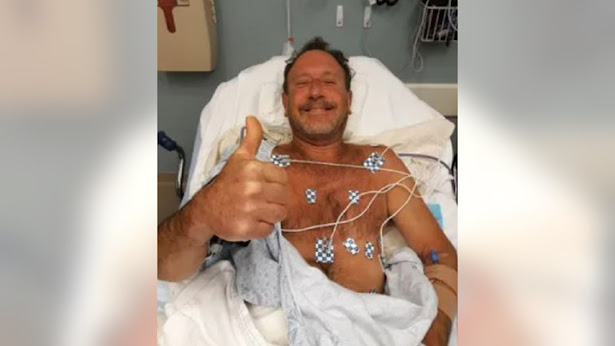 For about 30 seconds, 56-year-old American Michael Packard was in the mouth of a humpback whale. The lucky man survived and was practically not injured, reports TASS, citing information from local publications.

An unusual incident happened on the morning of June 11 off the coast of the Atlantic Ocean near the city of Provincetown. As the diver himself said, during the next dive, he suddenly felt a strong jolt, after which it became dark around. At first, Michael was afraid that a shark had swallowed him, but, not finding teeth in his mouth, he cheered up and began to resist.

The prisoner felt the muscles in the whale’s mouth move, pushing it deeper, but his efforts were fruitful. Keith, apparently feeling uncomfortable, rose to the surface and released a restless “snack”.

Packard’s partner dragged a colleague into the boat and took him ashore. Doctors who examined the man did not find dangerous injuries in him and discharged the lucky one a few hours later. 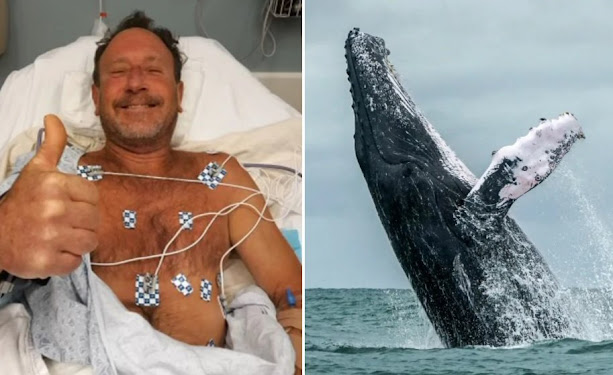