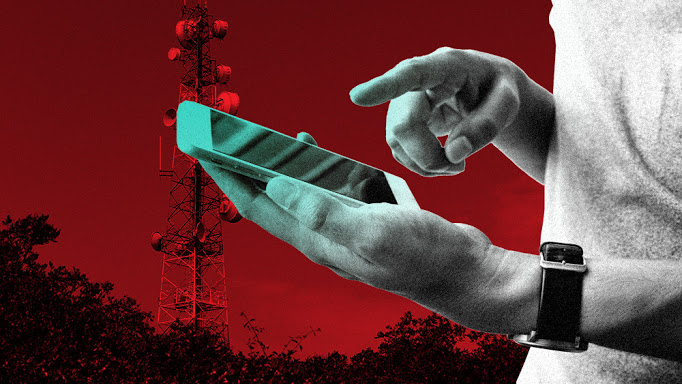 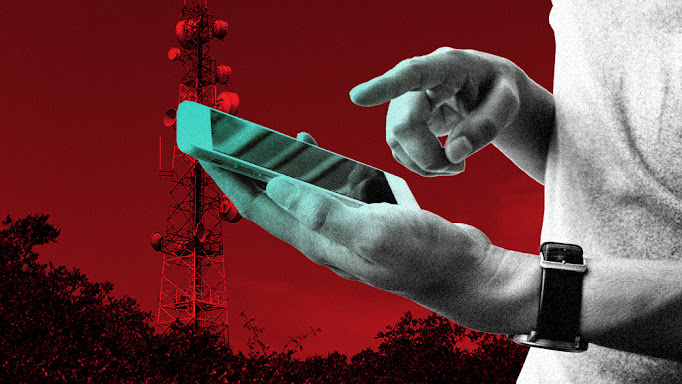 (Planet today) A group of professional astronomers has made an international appeal to put an end to the 5G satellite madness in order to protect the astronomical sky.

Their formal request follows many of the concerns previously voiced by the International Astronomical Union as well as other institutions. They argue that sky degradation is coming from not just light pollution in the sky around cities; it is increasingly coming from artificial satellite fleets that create bright parallel streaks and trails, obscuring important views of the universe.

Astronomers worry the earth could soon be blanketed by tens of thousands of satellites, handily outnumbering the roughly 9000 stars currently visible to the unaided human eye and adversely impacting their ability to make astronomical observations, which in the past have led to incredible progress in our scientific understanding of how the laws of nature work.

There is a lot to worry about here, with these small, mass-produced satellites orbiting very close to the Earth, which makes them brighter and more visible in the night sky. For example, the satellites launched by SpaceX are now greater than 99% of all the objects visible by the earth orbit.

University of California Davis physicist and astronomer Tony Tyson said that when there are 50,000 satellites in the sky, “you’ll see the sky crawling,” adding that “every square degree will have something crawling in it.”

Not only will this hamper our view of the universe, but it will create a greater amount of space debris. When a satellite breaks down in space, it remains out there as space junk until gravity brings it back down to Earth. While it is up in space in the form of debris, it could potentially collide with other objects and create serious problems.

In addition to threatening scientific advances and creating dangerous space debris, many of these satellites are essentially carpet-bombing our planet with 5G radiation, which means that even those who opt out of using the dangerous technology will essentially have nowhere to go to avoid exposure.

Countless studies have shown that Wi-Fi radiation can have devastating effects on our brain and our overall health. Children are particularly vulnerable to this exposure because their bodies are still developing. 5G makes use of thousands of mini antennas forming beams that don’t weaken across broad distances the way that those of 4G do, which means that humanity is at significant risk.

The electromagnetic radiation changes that cell phone use causes in the brain are believed to be one of the factors behind the fact that we now have the highest suicide rate since the Second World War. It may also explain why children who are just 9 and 10 years old have brains that resemble those of elderly senile people in scans.

Experts like Claire Edwards believe that the race for 5G and the push for a fast rollout comes from a desire to have the technology in place before people fully understand the dangers of it and have the time to organize and block it. After all, once these tens of thousands of satellites are already orbiting the Earth, there won’t be much that people can do to stop it.