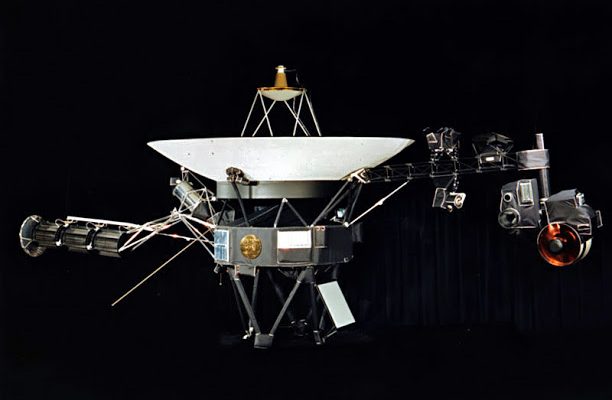 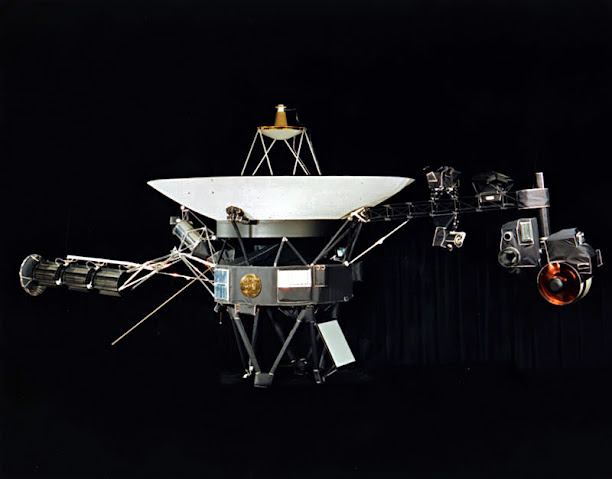 (Planet Today) The National Aeronautics and Space Administration‘s (NASA) Voyager 1 probe has picked up a strange “hum” coming from outside our solar system.

Launched back in 1977, Voyager 1 is currently the most distant man-made object ever. Its 44-year journey has taken it past the edge of the solar system into the interstellar medium.

Now, instruments aboard Voyager 1 that have attempted to analyze that interstellar medium have discovered a constant humming, which appears to be the “noise” of the universe beyond our solar system. This drone appears to be emitted by interstellar gas or plasma waves found in the mostly empty space between star systems.

“It’s very faint and monotone, because it is in a narrow frequency bandwidth,” said Stella Koch Ocker, a doctoral student in astronomy at Cornell University, who found the noise. “We’re detecting the faint, persistent hum of interstellar gas.”

The findings, published in the journal Nature Astronomy, suggest that there is more going on in interstellar gas than scientists may have previously thought.

Hum hints at the true nature of interstellar plasma

When Voyager 1 went beyond the heliopause – the border between the solar system and interstellar space – it detected perturbations in the interstellar gas. But, in between those perturbations, which are caused by our own roiling sun, the researchers also uncovered a steady, persistent signature produced by the near-vacuum of space.

“The interstellar medium is like a quiet or gentle rain,” said senior author James Cordes, the George Feldstein Professor of Astronomy at Cornell. “In the case of a solar outburst, it’s like detecting a lightning burst in a thunderstorm and then it’s back to a gentle rain.”

Ocker, on the other hand, believes that the steady signature indicates that there is more low-level activity in the interstellar gas than previously thought. This then could allow researchers like her to track the spatial distribution of plasma when it’s not being perturbed by solar flares.

Another Cornell scientist on the team, Shami Chatterjee, explained that the discovery was important as it shows that researchers can measure the density of interstellar plasma on its own, without relying on activity from the sun.

The findings demonstrate how, 44-years on, Voyager 1 is still making important discoveries despite having already left the solar system. That said, the probe’s distance from the earth and its age mean that it won’t be able to do so for very long.

At 14 billion miles from the Earth, and getting further all the time, Voyager 1 can only send back very limited amounts of data. NASA scientists can only receive about 160 bits each second from the probe. This is much less than the already limited 21 kilobits it could send when it was launched and pales in comparison to the amount of data modern systems can transmit.

More importantly, Voyager 1’s power supply is going to run out soon. It’s expected that by 2025, the radioisotope thermoelectric generators that power the probe will no longer be able to supply enough electricity to power Voyager 1’s instruments.

Voyager 1’s eventual shutdown means that scientists will have to look towards other spacecraft on a solar exit trajectory to study the space beyond the solar system. The New Horizons probe, launched in 2006, could fulfill this role once it reaches the ends of the solar system in a decade or so.

Beyond that, future interstellar probes, launched with upcoming heavy-lift rockets from NASA and SpaceX could reach interstellar space much faster than previous probes.

Follow Space.news for more on how NASA is planning to study interstellar space. 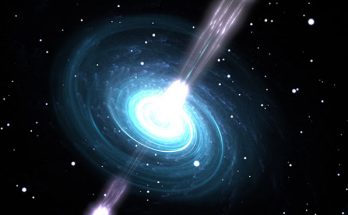 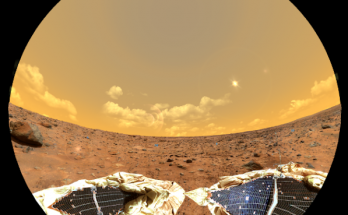 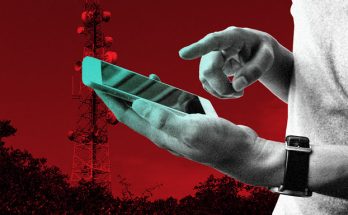