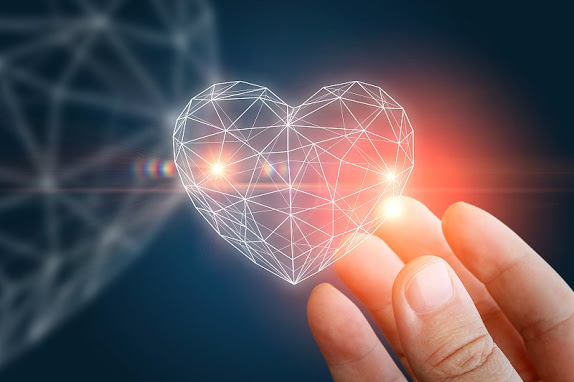 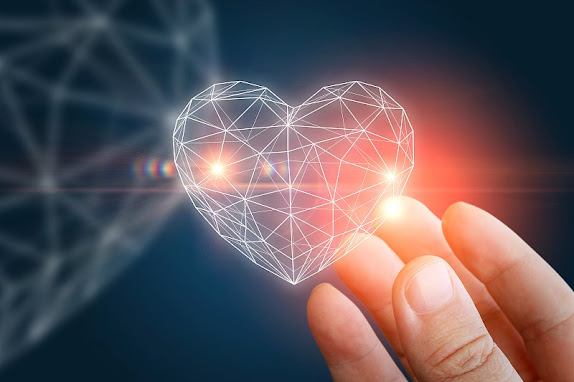 Throughout history, a number of individuals in the scientific community have proven reluctant to accept or even acknowledge new concepts simply because they have not been able to fit them into the confines of their limited understanding concerning the natural world.

In the realm of heart transplantation technology, uncharted and controversial territory is beginning to emerge as a result of a concept known as cellular memory.
What is cellular memory, particularly in relation to the technology of heart transplantation? And is cellular memory, in fact, a valid concept worthy of further investigation? These are precisely the concerns/questions I intend to address today.
Claire Salvia’s Story
On May 29, 1988, a woman named Claire Sylvia received the heart of an 18-year-old male who had been killed in a motorcycle accident. Soon after the operation, Sylvia noticed some distinct changes in her attitudes, habits, and tastes.
She found herself acting more masculine, strutting down the street (which, being a dancer, was not her usual manner of walking). She began craving foods, such as green peppers and beer, which she had always disliked before.
Sylvia even began having recurring dreams about a mystery man named Tim L., who she had a feeling was her donor.
As it turns out, he was. Upon meeting the “family of her heart,” as she put it, Sylvia discovered that her donor’s name was, in fact, Tim L., and that all the changes she had been experiencing in her attitudes, tastes, and habits closely mirrored that of Tim’s (Sylvia179).
Some members of the scientific community and of society, as a whole, may brush this off as being merely a strange coincidence. However, some believe that episodes such as this one offer evidence of a concept known as cellular memory, which is beginning to gather more and more attention in the scientific community as the technology of heart transplantation improves and affects more people throughout the world (Bellecci 1).
Definition of Cellular Memory Cellular memory is defined as the idea that the cells in our bodies contain information about our personalities, tastes, and histories (Carroll 1). Evidence of this phenomenon has been found most prevalently in heart transplant recipients.
Though cellular memory may seem too far- fetched for some, several scientists and physicians have looked further into it as a valid concept and have come up with various theories to try and gain more understanding of it. Some have tried to gain a deeper understanding of cellular memory through the realm of chemistry.
One such scientist is Candace Pert, pH. D., who studies biochemistry. Her findings helped support one belief which a growing number of scientists have now adopted: “every cell in our body has its own ‘mind’…and if you transfer tissues from one body to another, the cells from the first body will carry memories into the second body” (Sylvia 221).
In other words, these scientists believe cellular memory does, in fact, exist…although they would probably prefer not to word their belief as such.
Amino acid chains were previously known to exist exclusively in the brain. However, Pert and her colleagues have found them in places all throughout the body, especially in major organs such as the heart (Pert 1).
Recent research has shown that communication between the heart and brain is a “dynamic, ongoing, two-way dialogue, with each organ continuously influencing the other’s function” (HeartMath Institute 1).
Some physicians and scientists have tried to gain understanding of cellular memory through psychological, metaphysical, and even supernatural terms. One can see why they would go to these unconventional lengths in order to try and explain cellular memory when faced with such disturbing incidents as the following story:
A eight-year-old girl had nightmares about being killed after being given the heart of a child who had been murdered. Several years ago, an eight-year-old girl received the heart of a ten-year-old girl who was murdered.
Shortly after receiving her new heart, the girl began having recurring nightmares about the man who had murdered her donor. She believed she knew who the murderer was.
Her mother finally brought her to a psychiatrist and after several sessions, the girl’s psychiatrist “could not deny the reality of what the child was telling her.”
They decided to call the police and, using the descriptions from the little girl, they found the murderer. According to the psychiatrist, “the time, the weapon, the place, the clothes he wore, what the little girl he killed had said to him. . ..everything the little heart transplant recipient reported was completely accurate” (Pearsall 7).
Needless to say, the psychiatrist was eager to find any available explanation for this particular patient’s experience.
Cellular memory may be baffling, and the scientific community may know very little about it. But is that not the impetus behind most scientific research? To explore the unknown and find answers to the unanswered?
With further investigation of cellular memory, perhaps someday we will be able to really unlock the heart’s mysteries and memories and truly understand what the statement, “knowing by heart,” means.
By Kate Ruth Linton Under the supervision of Tom Anderson