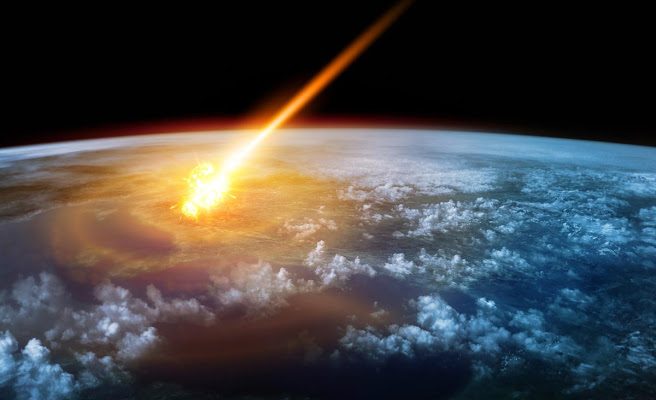 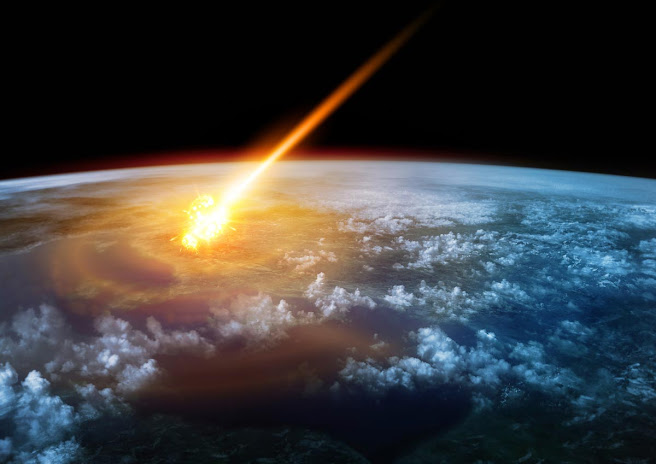 (Planet Today) The Department of Defense warned that a Chinese rocket hurtling unpredictably back to Earth could crash on a populated area on Saturday, May 8. The Pentagon added that it could not determine at this point where the space junk would land, but reports suggested the range of its potential impact region included New York.

“U.S. Space Command is aware of and tracking the location of the Chinese Long March 5B in space, but its exact entry point into the Earth’s atmosphere cannot be pinpointed until within hours of its re-entry, which is expected around May 8,” Pentagon spokesperson Mike Howard said, adding that the government would provide additional information as it became available.

China used the Long March 5B rocket to launch the Tianhe core module last week. The latter is a major component of the country’s planned space station. The rocket’s 23-ton backbone, the so-called “core stage,” spiraled out of control after separating from Tianhe and is now tumbling unpredictably back into the planet.

Named “2021-035B” by the U.S. military, the space debris measures 100 feet long and 16 feet wide and is traveling at a rate of more than four miles per second, which is fast enough to loop Earth in under two hours.

Rocket’s re-entry could be destructive

Jonathan McDowell, an astronomer at the Harvard-Smithsonian Center for Astrophysics, opined that the core stage’s re-entry could be destructive. He noted that the last time China launched a Long March 5B rocket, long rods of metal showered the sky and damaged several buildings on Ivory Coast in Africa.

“Most of it burned up, but there were these enormous pieces of metal that hit the ground. We are very lucky no one was hurt,” McDowell told The Guardian.

Earlier this week, McDowell said that the rocket’s body would re-enter the atmosphere in an “uncontrolled” manner. Its path would take it to a latitude approximately level with New York, Madrid and as far south as southern Chile and New Zealand, SpaceNews reported.

After burning up in the atmosphere, the surviving debris of the space junk could land anywhere in this range, though the debris could also fall into the ocean and on other uninhabited areas.

McDowell said that China should have enhanced the rocket to perform a controlled de-orbit. He noted that the rocket is seven times more massive than the 4.5-ton upper body of SpaceX’s Falcon 9 rocket that burned up above Washington last March.

Pieces of the space junk streaked across the night sky like a meteor shower after an uncontrolled re-entry. There were no reports of injuries but some chunks might have reached the ground on the Rocky Mountains near the U.S.-Canada border.

A Chinese commander said last month that Tianhe’s rocket went through upgrades, but apparently, the capacity for a de-orbit maneuver was not accounted for.

The Tianhe launch is just the first of 11 missions needed to complete China’s Tiangong Space Station, which the country aims to complete by the end of 2022. Over the course of two years, China will send two other core modules, four manned spacecraft and four cargo spacecraft into space.

Once complete, the space station will orbit the Earth at an altitude of 211 to 280 miles and have a mass between 88 to 110 tons, which is roughly one-fifth of the International Space Station’s 460 tons.

China aims to become a leading space explorer by 2030 to keep up with the likes of the U.S. and the European Union. On top of building the space station, it also ramps up its spacefaring efforts with missions to the moon and Mars.

Life on the moon existed, the USSR spacecraft returned to Earth with evidence in 1970