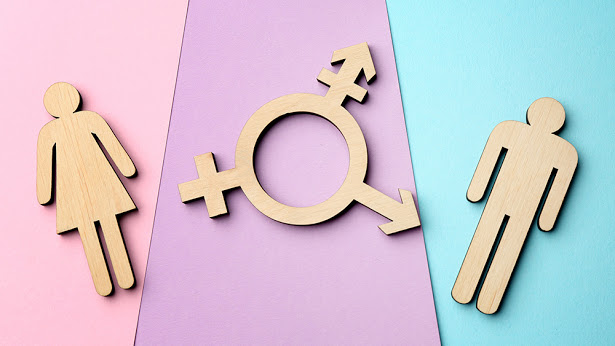 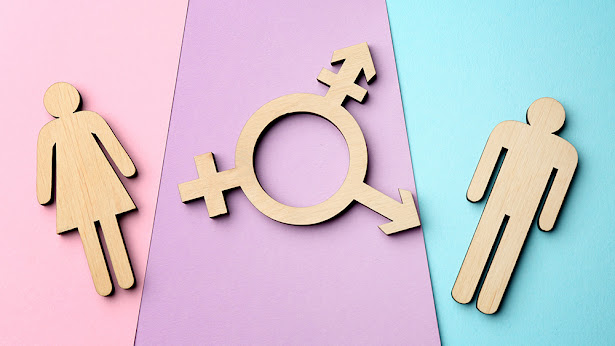 (Planet Today) A mutilated girl’s lament is going viral as she regrets her gender transition and is questioning a system that allowed her to make such a ghastly and gruesome mistake.

“Today is 5 years since my double mastectomy. I didn’t think it would hit me this hard but it’s really tough to deal with. My scars are so large and I want to crawl out of my skin,” she wrote.

The transgender girl is outraged at a system that encouraged her to make these decisions and lied to her so she would adopt the depraved lifestyle of delusion.

“I can’t believe I was allowed as a child to have this procedure. No one could have prepared me for the reality of it. I was promised sunshine and rainbows. Happiness. All my sadness and gender dysphoria would go away. Of course a kid who was miserable would take that immediately,” she wrote.

She will live the rest of her days in regret after being enabled by a wicked society that puts Sodom and Gomorrah to shame.

“I don’t even feel as if I fit into any gender anymore. My dysphoria is worse than I could have imagined, the fever dream that is transition blinded me. I’m so tired. I wish I could go back to being a little girl and tell myself no, this is the wrong path,” the transgender girl wrote.

The rant can be seen here:

Big League Politics has reported on the movement of ex-transgender individuals who are attempting to detransition and urging young people not to adopt this lifestyle:

“A movement is building of hundreds of transgender individuals who desperately want to return to their birth sex after realizing they made a grave mistake with their transition, Sky News has reported.

The movement is starting in Britain, where a charity called The Detransition Advocacy Network is being set up to help people return to their birth sex. They intend to provide support to detransitioners against pressure from the rabid LGBT community that is actively recruiting to their dangerous lifestyle.

The creator of the group, 28-year-old Charlie Evans, has detransitioned publicly and notes that young and mentally ill people are being recruited by the LGBT agenda. These vulnerable groups are being coerced by LGBT activists into taking drugs such as puberty blockers and putting their genitals under the knife.

“I’m in communication with 19 and 20-year-olds who have had full gender reassignment surgery who wish they hadn’t, and their dysphoria hasn’t been relieved, they don’t feel better for it,” Evans told Sky News. “They don’t know what their options are now.”

“I think some of the common characteristics are that they tend to be around their mid-20s, they’re mostly female and mostly same-sex attracted, and often autistic as well,” said Evans, who called herself a man for almost a decade before returning to her birth gender.

After going public with her story, Evans has been deluged with hundreds of individuals who feel the same way she does. It has emboldened her to start the group, and encourage others to fight through the hatred and harassment from the intolerant LGBT community.”

The LGBT plague is all about corrupting the souls of the children. Tolerance has enabled denial, as this movement of predators abuses kids on a previously unfathomable scale.