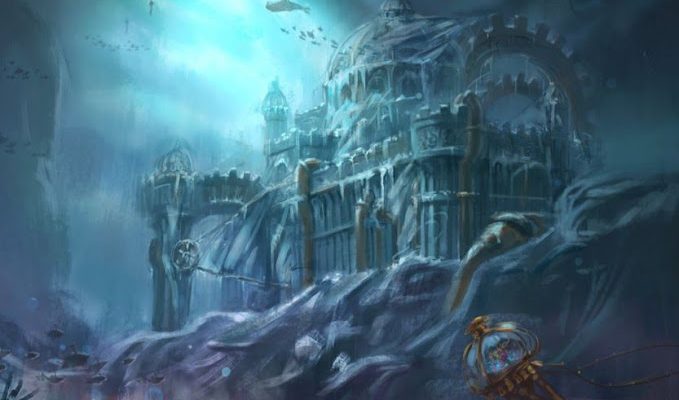 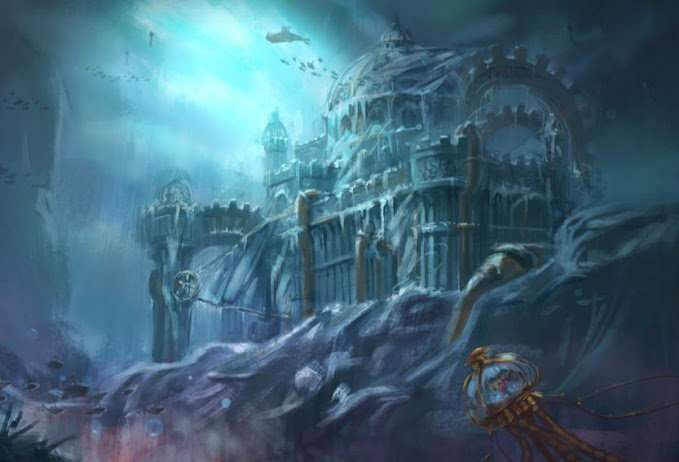 The first reference to Kitezh comes in an anonymous late 18th century book known as the Kitezh Chronicle which was thought to have originated among the Old Believers of Russia.

In the early 13th century, Grand Prince of Vladimir, Georgy II, first built the town of Maly Kitezh (Little Kitezh) on the Volga River (today’s Krasny Kholm).
Later on, the prince crossed the rivers of Uzola, Sanda, and Kerzhenets, and found a beautiful spot on the shores of Lake Svetloyar near Nizhny Novgorod, where he decided to build the town of Bolshoy Kitezh (Big Kitezh).
Residents of Nizhny Novgorod are sure that the legends of their Kitezh date from the earliest days of Rus’, but the first mention of this sacred city dates back to the modern times.
The death of Prince Georgy Vsevolodovich under the walls of Kitezh walls was outlined in the Kitezh Chronicle, which was created by Old Believers in the 1780s. The Chronicle does not mention the disappearance of the city into the lake – just that it disappeared after it was destroyed and all its inhabitants killed.
According to legend, after having conquered some of the Russian lands, Batu Khan of Mongol Empire, leader of the Golden Horde, heard of Kitezh and ordered his army to advance towards it.
The Mongols soon captured Maly Kitezh, forcing Georgy to retreat into the woods towards Bolshoy Kitezh. One of the prisoners told the Mongols about some secret paths to Lake Svetloyar. 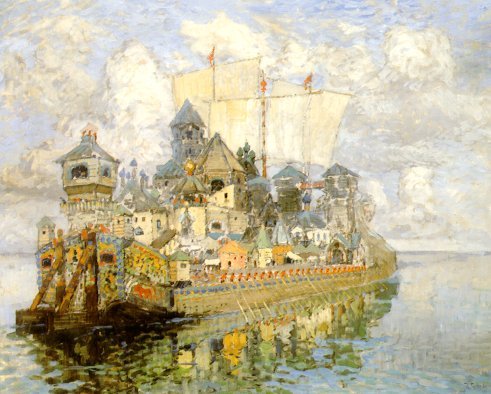 The Invisible Town of Kitezh (1913) by Konstantin Gorbatov
The army of the Golden Horde followed Georgy and soon reached the walls of the town. To the surprise of the Mongols, the town had no fortifications whatsoever. Its citizens didn’t even intend to defend themselves and were engaged in fervent praying, asking God for their salvation.
On seeing this, the Mongols rushed to the attack, but then stopped. Suddenly, they saw countless fountains of water bursting from under the ground all around them. The attackers fell back and watched the town submerge into the lake. The last thing they saw was a glaring dome of a cathedral with a cross on top of it. Soon only waves remained.
In 1968, scientists led by renowned archaeologists Mark Barinov and Tatiana Makarova began searching for the lost city and examined every corner of the lake shores; the divers explored even the topography of the lake bottom. Sadly, no artifacts more ancient than the 19th century were found.
As a result, scientists for many years held the view that Kitezh never actually existed outside of legend. However, in 2006 the Vetluzhsky archaeological expedition decided to take another look.
It started an investigation of Krestovozdvizhensky Hill, where an old chapel stood that had not been sufficiently examined by previous expeditions. Six year later, at the Svetloyar Lake, archaeologists have found traces of an unknown medieval settlement that became a prototype for Kitezh, the “Russian Atlantis.”
Thousands of shards of pottery, fragments of iron knives, pieces of harness, a millstone and a tinderbox is practically all that is left of the Rusich, who lived six centuries ago on the shores of Svetloyar Lake. But there is something else – the remains of log cabins, found at a half-meter depth below the surface of the lake.
“Most likely, this was not a city but an odnodvorka – a house with outbuildings that housed 10-15 people,” said Evgeny Chetvertakov, head of the Vetluzhsky archaeological expedition.
“Perhaps, in reality, this settlement was larger, but then part of it was taken by landslides into Svetloyar, and that formed the basis of legends about the mysterious disappearance of the city of Kitezh.”
The lost city of Kitezh is also mentioned, among many other references to Russian folklore, in “Monday Begins on Saturday”, a novel by Boris and Arkady Strugatsky and Charodey film and film script.
Nikolai Rimsky-Korsakov’s opera “The Legend of the Invisible City of Kitezh” and “the Maiden Fevroniya” (1907) is based on the legend of Kitezh. Kitezh is a central part of the plot in the 2015 video game Rise of the Tomb Raider.