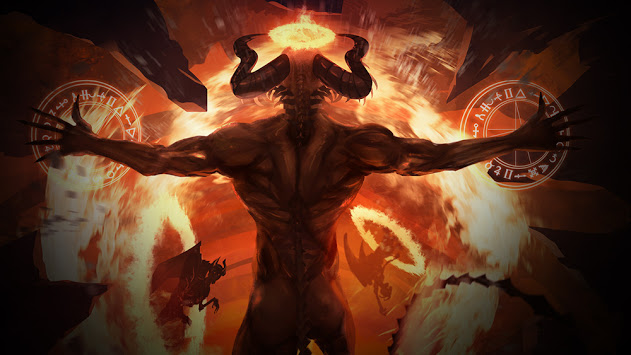 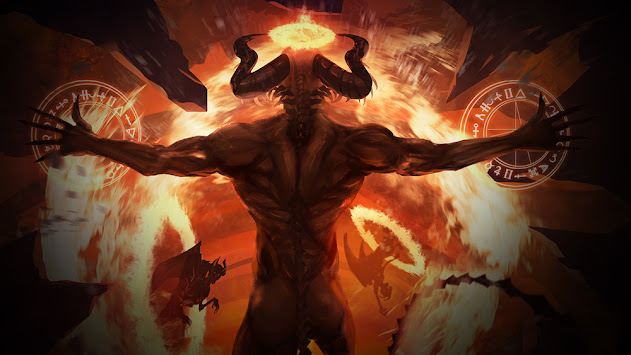 (Planet-Today) In celebration of his queerness, rapper Lil Nas X teamed up with Brooklyn-based streetwear company MSCHF to release a new pair of limited edition “Satan Shoes” that bear a pentagram, an inverted cross, the scripture verse Luke 10:18, and one “drop of human blood” in the air pouch.

Scheduled to coincide with the release of his latest video, “Montero (Call Me By Your Name),” the shoes are a redesign of the Nike Air Max ’97. Only 666 pairs are being released at a cost of $1,018 each, this referencing Luke 10:18 which reads:

“And he said unto them, I beheld Satan as lightning fall from heaven.”

Lil Nas X says the shoes are a reflection of his latest music video, which depicts him dancing on a stripper pole on his way down to hell. Lil Nas X also gives Satan a lap dance in the video.

“I wrote a song with our name in it,” the rapper wrote in a social media post about what the Satan Shoes celebrate.

Nike sues MSCHF for trademark infringement, says it is “in no way connected with this project”

When Lil Nas X announced the shoes, he branded them as being a Nike product. However, the shoe giant says it had nothing to do with the project and is now suing MSCHF for trademark infringement.

According to Nike, Lil Nas X and MSCHF ripped off its brand and created a custom version of the Nike Air Max 97 without permission. A Nike spokesperson confirmed the legal action in a statement.

“Nike filed a trademark infringement and dilution complaint against MSCHF today related to the Satan Shoes. We don’t have any further details to share on pending legal matters,” the statement reads.

“However, we can tell you we do not have a relationship with Lil Nas X or MSCHF. The Satan Shoes were produced without Nike’s approval or authorization, and Nike is in no way connected with this project.”

Nike confirmed in a separate statement to the Associated Press that it is also attempting to “stop the release of the Satan Shoes,” which are nothing more than a rip-off gimmick by Lil Nas X to promote his homosexuality.

In response to the suit, Lil Nas X tweeted a cartoon response depicting SpongeBob Square Pants begging for money along with the caption: “me after the nike lawsuit.”

“The material alterations include at least referring to the shoe as the Satan Shoe, adding red ink and human blood to the midsole, adding red embroidered satanic-themed detailing, adding a bronze pentagram to the laces, and adding a new sock liner,” the Nike complaint reads.

“There is already evidence of significant confusion and dilution occurring in the marketplace, including calls to boycott Nike in response to the launch of MSCHF’s Satan Shoes based on the mistaken belief that Nike has authorized or approved this product.”

According to reports, all 666 pairs of Lil Nas X’s Satan Shoes were purchased almost immediately upon launch.

Lil Nas X further mocked Nike by posting a fake apology video on YouTube that features a clip of him dancing provocatively with Satan.

In the event that Nike is able to stop the release of Satan Shoes, all 666 orders will need to be canceled and refunded. The question is: Does hell offer refunds?

More related news about the Cult of LGBTQ can be found at Evil.news.

Sources for this article include: 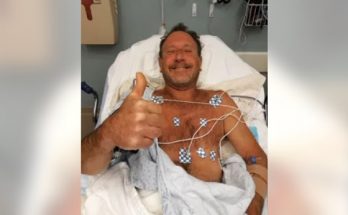 US scuba diver survives after being swallowed by a whale 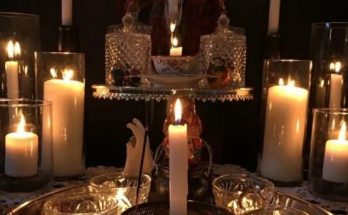