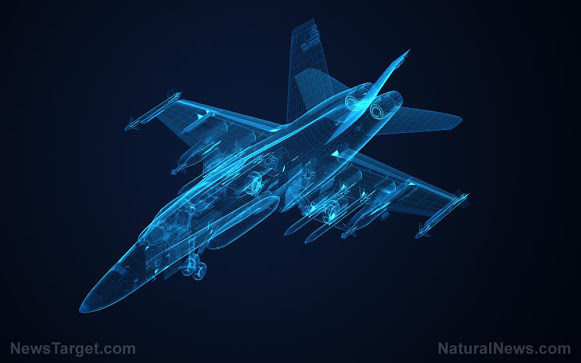 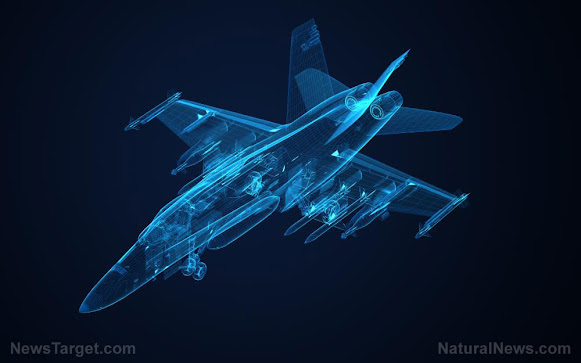 (Planet-Today) A series of patents for some futuristic and outlandish technology held by the U.S. Navy recently surfaced. Dubbed “the UFO patents,” these include inventions by Dr. Salvador Cezar Pais that have been claimed to be able to “engineer reality.”

Several of the patent, such as one describing a “hybrid aerospace-underwater craft” that can supposedly reach extreme speeds on water and in space, sound so farfetched that a primary patent examiner at the Patent and Trademark Office (USPTO) couldn’t help but double-check. But James Sheehy, Chief Technology Officer of the Naval Aviation Enterprise, personally wrote a letter to the examiner stating that the U.S. needed to patent the technology since the Chinese were also “investing significantly” in these same technologies.

Most of the patents are the work of Pais, whose various patents over the years have attracted attention for their futuristic-sounding technology and potential military and energy-producing applications.

One of Pais’ patents describes an aerospace-underwater craft capable of incredible speed and maneuverability underwater, in the air and in even out in space. The cone-shaped craft can supposedly achieve this by creating a “quantum vacuum” around itself with a very dense polarized energy field. This field allows it to repel any molecule that comes into contact with the craft, no matter the medium.

At the same time, manipulating “quantum field fluctuations in the local vacuum energy state” would supposedly help reduce the craft’s inertia, giving it its extreme maneuverability.

Furthermore, the patent claims that if the vacuum-creating technology can be engineered, it would allow scientists to “engineer the fabric of our reality at the most fundamental level.” This could possibly lead to significant advancements in aerospace propulsion and power generation, on top of other reality-changing outcomes.

Other patents by Pais also stem from similar thinking, outlining pieces of technology necessary to make his creations come to fruition. One idea, which he also presented in a paper in 2019, proposes a system that would be able to achieve superconductivity at room temperatures. Doing so with existing technology currently requires very low temperatures.

Pais said that such a technology would be “a highly disruptive technology, capable of a total paradigm change in Science and Technology.”

Meanwhile, another Pais patent describes an electromagnetic generator that could create an “impenetrable shield” for military assets based on sea, land and space.

The outlandish nature of Pais’ patents has led many to wonder about what exactly is going on with them. One theory is that the patents simply proactive, looking to make sure that the Navy already has them when the technologies become feasible. Another is that they’re simply part of a misinformation campaign meant to lead the country’s adversaries on a wild goose chase.

Adding to the mystery is Pais himself. Little is known about Pais and he has virtually no presence on the web. What is known is that he supposedly received a Ph.D. in Mechanical and Aerospace Engineering from Case Western Reserve University in 1999.

Pais at the Naval Air Warfare Center Aircraft Division (NAWCAD) headquarters at Naval Air Station Patuxent River in Maryland – the Navy’s top aircraft test base – before transferring to the Navy’s Strategic Systems Program organization in June 2019. He has since transferred to the U.S. Air Force this past February.

The Navy itself has only recently opened up about the results of experiments involving Pais’ patents.

But it remains unclear why the Navy was hesitant to talk about the experiments until recently. This was despite the fact that it knew all along that the experiments resulted in what has been described to be a “scientific dead-end” where Pais’ theories were not verified.

Is the U.S. Navy (and soon, the U.S. Air Force) working with Pais in the hopes that some of the technologies he envisions actually come to fruition? Is this all a massive ruse to confuse American’s enemies? Does Pais even actually exist?

Follow MilitaryTechnology.news for more on this and other mysterious projects the U.S. military may be working on. 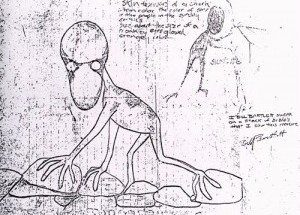 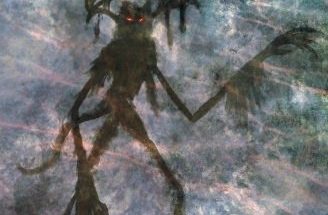