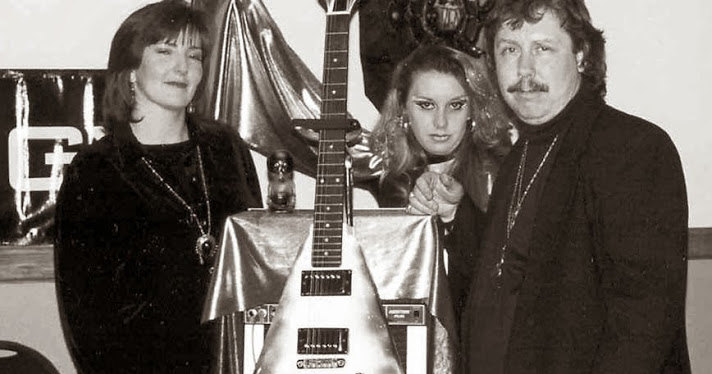 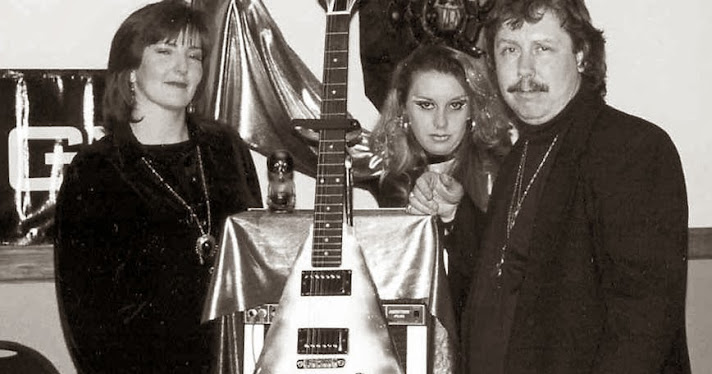 In 1995 Patrick Cross, who is also an accomplished musician, bought a white electric guitar in the shape of a “V,” a copy of the more famous guitar made by Gibson, called a Gibson “Flying V.” The guitar purchased by Cross was made of heavy maple wood and looked like it had been passed down by various musicians.