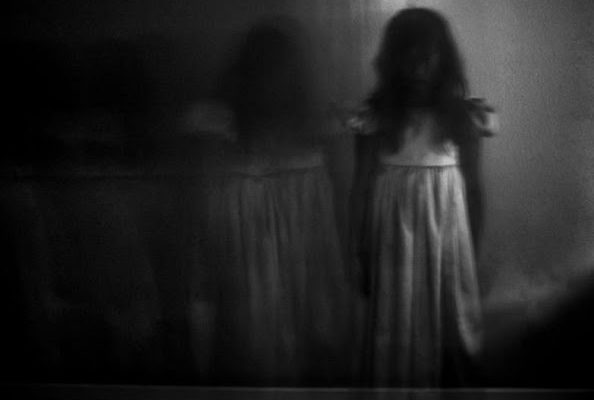 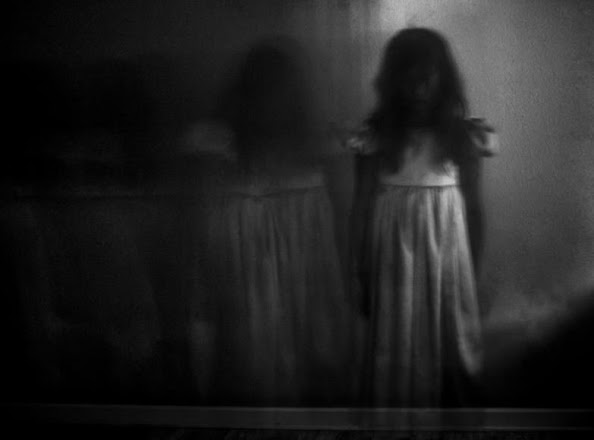 On November 16, 1870, a wealthy landowner named Shchapoff found his household in an uproar over a dancing ghost, when he returned to his large country estate near Orensburg, in the Russian province of Uralsk.