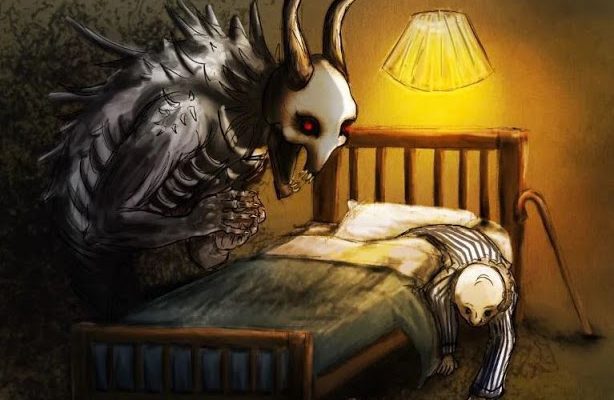 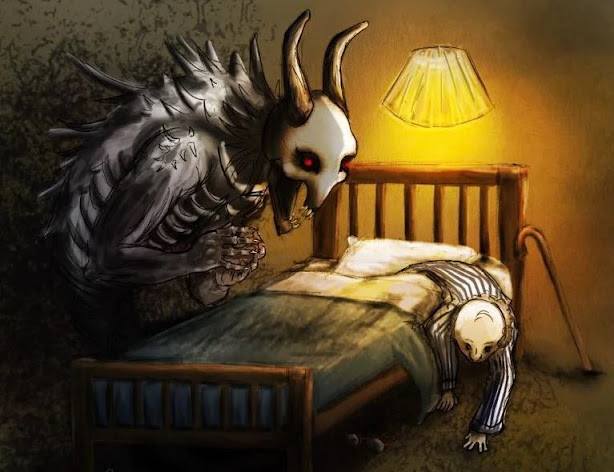 The scene is modern-day Zanzibar, where a terrible monster, the infamous “popobawa,” is swooping into bedrooms at night and raping men—particularly skeptical men.

The demonic beasts name comes from the Swahili words for bat and wing, and indeed the creature is described as having, in addition to a dwarfs body with a single cyclopean eye, small pointed ears, and batlike wings and talons.

According to local villagers, it is especially prone to attack “anybody who doesn’t believe”. One 1995 victim was a quiet-spoken peasant, a farmer named Mjaka Hamad, who said he does not believe in spirits.

He first thought he was having a dream. However, ‘I could feel it,’ he said, “something pressing on me. I couldn’t imagine what sort of thing was happening to me. You feel as if you are screaming with no voice.”

He went on to say: “It was just like a dream but then I was thinking it was this popobawa and he had come to do something terrible to me, something sexual. It is worse than what he does to women.”

The demon struck Zanzibar in 1970 and again briefly in the 1980s. According to The Guardian, “Even those who dismiss the attacks as superstition nonetheless admit that for true believers they are real. Zanzibar’s main hospital has treated men with bruises, broken ribs and other injuries, which the victims blame on the creature”.

In 2007, reports of the demon’s existence have been common for many years in Zanzibar, where locals claim it originated. The BBC’s John Ngahyoma in Dar es Salaam says not many people actually believe that the demon exists and there have been no sightings.

But Mbaruku Ibrahim, who hails from Zanzibar, says the story of the demon is common there and people in his village on Pemba island sleep beside a huge fire outside their houses whenever it is said to appear. The story goes that the bat is able to transform itself into a man at night and it has also been blamed for rapes of women. 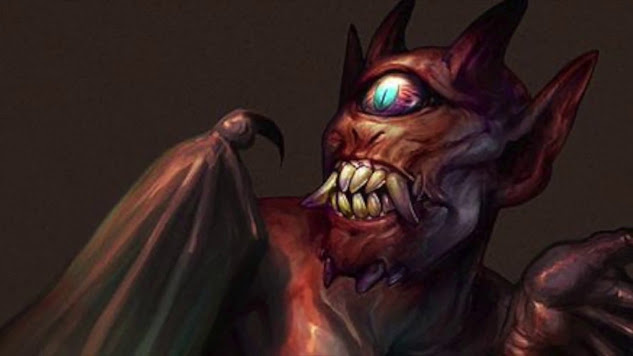 Popobawa, is the name of an evil spirit, or shetani, which is believed by residents to have first appeared on the Tanzanian island of Pemba. While some people said its simply a Zanzibaran version of a physiological and psychological phenomenon known as a “waking dream.”

One of the characteristics of such a dream, known more technically as a hypnopompic or hypnagogic hallucination (depending on whether one is, respectively, waking up or going to sleep), is a feeling of being weighted down or even paralyzed. Alternately, one may “float” or have an out-of-body experience.

Other characteristics include extreme vividness of the dream and bizarre and/or terrifying content. Similar feelings were also experienced by persons in the Middle Ages who reported nighttime visitations of an incubus (a male demon that lay with women) or a succubus (which took female form and lay with men). In Newfoundland the visitor was called the “Old Hag”.

In the infamous West Pittston, Pennsylvania, “haunted house” case of 1986, tenant Jack Smurl claimed he was raped by a succubus. As “demonologist” Ed Warren described it: He was asleep in bed one night and he was awakened by this haglike woman who paralyzed him.

He wanted to scream out, of course—he was horrified by what he saw, the woman had scales on her skin and white, scraggly hair, and some of her teeth were missing—but she paralyzed him in some manner. Then she mounted him and rode him to her sexual climax. 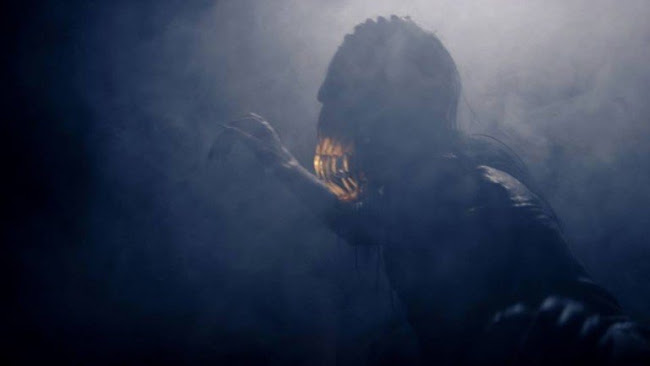 Such accounts come from widespread places and times. For example, consider this interesting encounter, which occurred in the seventeenth century.

It concerned one Anne Jeffries, a country girl from Cornwall. In 1645 she apparently suffered a convulsion and was found, semi-conscious, lying on the floor. As she recovered, she began to recall in detail how she was accosted by a group of six little men.

Paralyzed, she felt them swarm over her, kissing her, until she felt a sharp pricking sensation. Blinded, she found herself flying through the air to a palace filled with people. There, one of the men (now her size) seduced her, and suddenly an angry crowd burst in on them and she was again blinded and levitated.

She then found herself lying on the floor surrounded by her friends. This account obviously has striking similarities to many UFO abduction accounts—some of which, like those of Whitley Strieber’s own “abduction” experiences described in Communion (1988), are fully consistent with hypnopompic or hypnagogic hallucinations. Still other entities that have appeared in classic waking dreams are ghosts and angelic visitors.