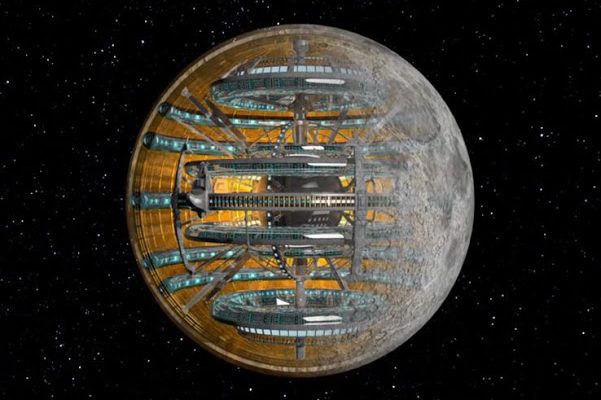 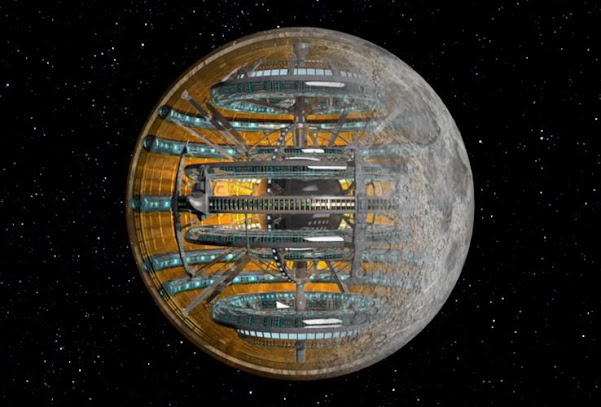 Over the years, it has been scientifically observed that the Earth’s Moon holds some strange characteristics.

The Moon is the 5th largest natural satellite in the Solar System. It is believed to have been created by a giant impact between the young Earth and a Mars-sized body.

After examination, it has been noted that the Moon is apparently in the wrong orbit for its size, according to its current assumed density. Astronomy data indicates that the internal regions of the Moon are less dense than the outer, giving rise to the inevitable speculation that it could be hollow. 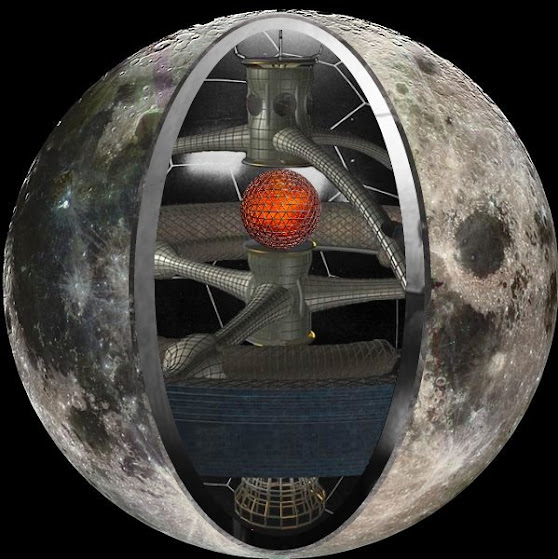 Some of these claims come from the fact that when meteors strike the Moon, it rings like a bell. More specifically, when the Apollo crew, on November 20, 1969, released the lunar module, after returning to the orbiter, the module impact with the Moon caused their seismic equipment to register a continuous reverberation like a bell for more than an hour.

In July of 1970, members of the then Soviet Academy of Sciences, Michael Vasin and Alexander Shcherbakov, proposed the Spaceship Moon Theory.

The pseudoscientific theory claims that the Earth’s moon may actually be an alien spacecraft. Vasin and Shcherbakov’s thesis was that the Moon is a hollowed-out planetoid created by unknown beings with technology far superior to any on Earth.

Huge machines would have been used to melt rock and form large cavities within the Moon. The Moon would, therefore, consist of a hull-like inner shell and an outer shell made from metallic rocky slag.

The “Spaceship Moon” was then placed into orbit around the Earth. Proponents of this theory point to the increased reports and pictures of UFOs taken by NASA on their missions to the moon. 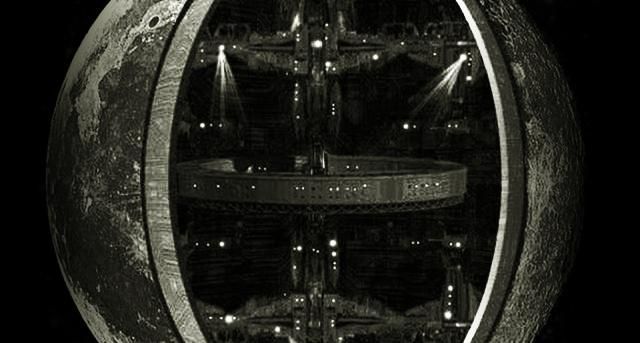 The moon has tens of thousands of craters of various sizes covering the surface; however, all of the craters have the same depth. This suggests to scientists that there may be some sort of metallic barrier underneath the surface protecting it from damage.

It has been found that asteroids and meteors not only create shallow craters on the Moon’s surface, but produce a convex floor to the crater instead of concave as expected, supporting the idea of a rigid shell.

The moon is far older than previously expected, maybe even older than the Earth or the Sun. The oldest age for the Earth is estimated to be 4.6 billion years old, while Moon rocks were dated at 5.3 billion years.

The chemical composition of the dust upon which the rocks sit is remarkably different from the rocks themselves. This indicates that the lunar surface may have been moved from somewhere else and placed on the Moon.

Some of the Moon’s craters originated internally, yet there is no indication that the Moon was ever hot enough to produce volcanic eruptions. Hundreds of moonquakes are recorded each year that cannot be attributed to meteor strikes. Some of the quakes seem to follow a specific schedule. 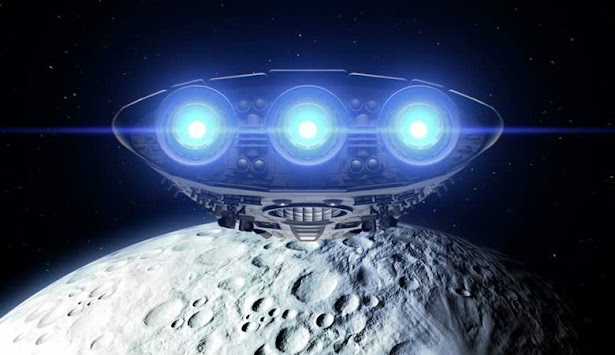 The moon’s crust is much harder than originally presumed. When NASA was recorded drilling down a few inches into the Moon’s surface, it appeared that metal shavings were visible.

Earth’s moon is the only natural satellite in the Solar System that has a stationary, near-perfect circular orbit. How does one explain the coincidence that the moon is just the right distance, coupled with just the right diameter, to completely cover the sun during an eclipse?

Professional astronomers have been gradually discouraged from investigating a phenomenon that has been reported on the Moon for 1,000 years. It is short-lived light, color, or other changes in the appearance of the lunar surface, referred to as Transient Lunar Phenomena.

The mysteries of the moon and the universe are far from being solved and the possibilities of what lies beyond our earth’s atmosphere may not be discovered in our lifetime.

The facts and theories that define the universe are malleable with every new thought, technological advancement and scientific discovery. It’s just a matter of what’s next.