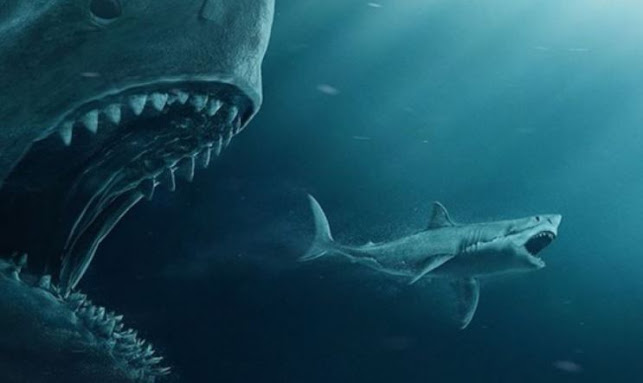 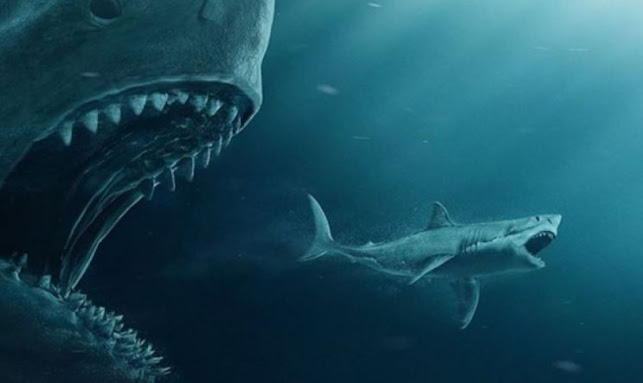 THE MEGALODON was “much larger” than scientists had previously thought as new revelations about the ancient shark add more fear to what already was one of the scariest beasts of the deep.

Scientists had believed megalodons – scientifically called Carcharocles megalodon – could reach up to 18 metres (59 foot) in length. This would make it roughly as large as a three-storey building. However, new research has found the ancient shark was considerably bigger.
Life-size models of the Megalodon were built at the Smithsonian Museum of Natural History in Washington DC, and another at the Western Australian Museum Boola Bardip in Perth. Scientists wanted to determine how big the megalodons actually were.
However, the two beasts vary in size – the Smithsonian’s is 15 metres while the Perth one is 14 metres.
Both of these are slightly smaller than the 18 metre depiction which scientists had believed megalodons grew to, which prompted a scientific investigation.
John Long, strategic professor in palaeontology at Flinders University, and Mikael Siversson, head of deparment, Earth and planetary sciences at Western Australian University, began analysing teeth of megalodons and discovered the species was actually bigger than previously thought. 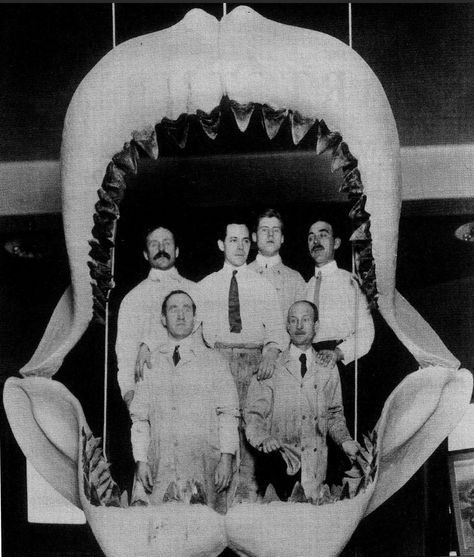 Their research shows the maximum size of a megalodon, which went extinct around 3.6 million years ago, was 20 metres long (65 foot).
The duo wrote in The Conversation: “The giant prehistoric Carcharocles megalodon (or Otodus megalodon for some researchers) was the largest predatory shark to ever swim in Earth’s seas.
“Scientific evidence points to megalodon having lived between 16 million and 2.6 million years ago, going extinct at the end of the Pliocene Epoch when the world’s oceans were much colder than today’s.
“To calculate the species’s maximum size, we first estimated the maximum jaw size possible for Meg and then scaled this up, using the same jaw size-to-body length ratio of living white sharks.
“The maximum jaw size of meg can be calculated by scaling up the few known ‘associated dentitions’ (multiple tooth specimens that were found together and came from a single shark) with the widest meg tooth ever found.
“Once we did this, the size estimate we reached was between 19–20m.
“And this is much larger than most other recent estimates.”
Some people believe the megalodon still exists, lurking in the depths of the ocean away from human eyes.
However, experts state a beast of that size would have been spotted by now.
According to the curator of vertebrate paeleobiology at the Smithsonian Institution’s National Museum of Natural History in Washington, Hans Sues, there is “no way” megalodon still exists.
He said: “That would be absolutely impossible and goes against everything we know about megalodons based on the fossil record.
“We’ve mapped the seafloor and have such advanced sensing technology. We would know if they were there.”