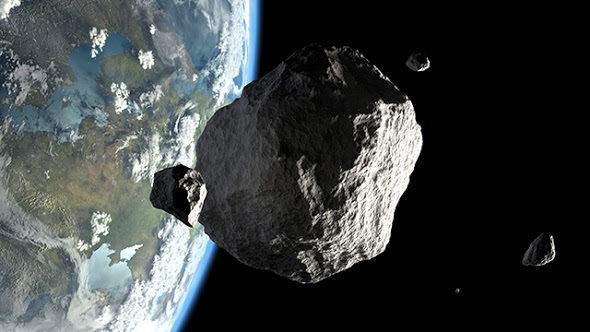 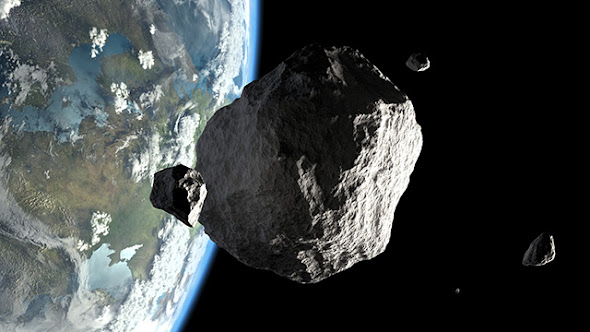 (Planet-Today) For the first time, researchers have discovered essential ingredients of life on the surface of an asteroid. Led by Queenie Chan, a professor of earth science at the Royal Holloway, University of London, the researchers analyzed a single speck of dust that the Japan Aerospace Exploration Agency brought home in 2010 from the asteroid Itokawa as part of its first Hayabusa mission.

Named “Amazon,” the grain of dust was found to contain water and organic matter, which the researchers suggest emerged on the asteroid over time as it picked up material from foreign sources, just like Earth did.

“Although the organic matter is not directly suggesting life is carried on the asteroid, it tells us the asteroid carries the same raw materials that provided initial feedstock for the origin of life on Earth,” Chan said.

The findings of the study were published in the journal Scientific Reports.

How organic matter emerged on Itokawa

Itokawa is classified as a “stony type” (S-type) asteroid. This type of asteroid makes up a good chunk of the rocks in the inner asteroid belt and comprises most of the meteorites on Earth. Scientists believe that Itokawa is a rubber-pile asteroid; it re-accreted from materials of a formerly large, metamorphosed parent body that collided with another rock.

Since Hayabusa’s return a decade ago, fewer than 10 of 900 Itokawa particles have been analyzed. All analyses turned up with evidence of organic matter and water, but none were able to determine where the organics came from.

With this in mind, Chan and her team took one grain from the Itokawa samples and analyzed its chemical make-up to learn more about its organic and water content. Their analysis showed that the grain contained graphite – a crystalline form of carbon – and polyaromatic carbon.

More importantly, while some of these organic materials were heated but some were not. This suggests that Itokawa picked up organics from nearby foreign sources after cooling.

“The presence of unheated organic matter very close to it means that the infall of primitive organics arrived on the surface of Itokawa after the asteroid had cooled,” Chan explained.

The asteroid, the researchers concluded, had been evolving over billions of years by picking up water molecules and organic matter from foreign materials. After re-accreting, it went through extreme heating, dehydration, rehydration and contamination with organics.

“These findings are really exciting as they reveal complex details of an asteroid’s history and how its evolution pathway is so similar to that of the prebiotic Earth,” Chan said.

The study also points to the possibility of alien life outside the solar system.

“If other systems elsewhere in the wider universe had the same favorable conditions as the early Earth, these raw ingredients that [are] carried by these asteroids could have kick-started life elsewhere,” Chan noted.

The challenge in studying S-type asteroids

The discovery was quite surprising, according to Chan, because most S-type asteroids only contain tiny amounts of water and organic compounds. Collecting material from such asteroids is also extremely challenging for missions like Hayabusa, which pick up soil samples from the asteroid’s surface by quick touchdowns.

“Researchers have been attempting to look for organic matter from Hayabusa samples in the past, and it was very difficult to prove that the organic material was indigenous to the asteroid,” she said.

“Only one group of scientists managed to find water in a Hayabusa sample in 2019, but they did not look at the organic content,” Chan added.

At the same time, the researchers expected to find organic matter because the mission observed a big black boulder on Itokawa’s surface back in 2005. This boulder, according to Chan, is believed to be a carbonaceous meteorite.

Comparing those samples with the Itokawa grains will surely enrich our understanding of how asteroids evolve and where organic matter originated.

Read more articles about asteroids and the fascinating theories about their origin at Space.news. 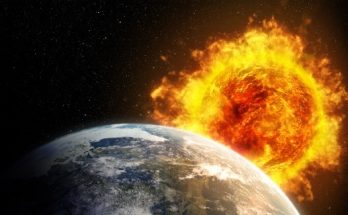 Solar “superflare” could hit Earth within the next 100 years, researchers suggest 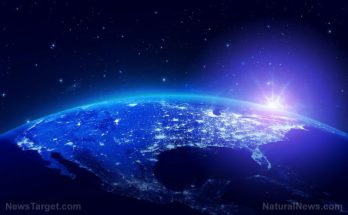