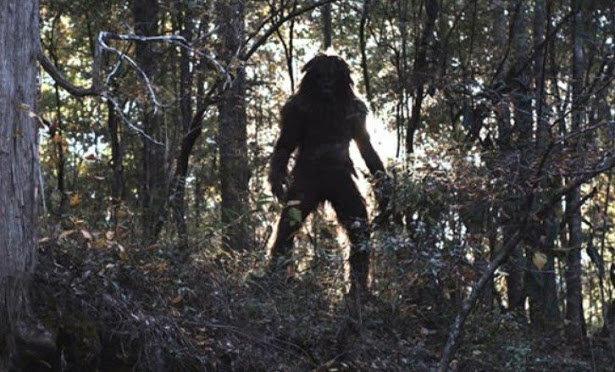 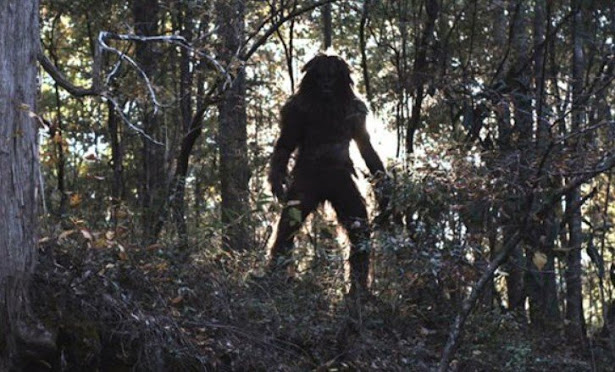 Trey Hudson toured Afghanistan with the US military and now heads up a paranormal hunting group. One particular experience has convinced him the legendary Bigfoot exists, reports dailystar.co.uk

A paranormal investigator has claimed one of his team witnessed the legendary beast Bigfoot rumoured to roam North America – but it vanished without a trace.
Trey Hudson, who is Director of the Oxford Paranormal Society and served in the US military in Afghanistan as operations and counter-terrorism officer, told Daily Star about some of the phenomena he says his team has witnessed.
He has been leading paranormal expeditions at a top-secret location known only by its code name “The Meadow” and his new book The Meadow Project: Explorations into the South’s Skinwalker Ranch has just been published, leaping to number one in Amazon’s paranormal section.
Over the years, Trey claims to have witnessed some truly bizarre things and one of the expeditions has made him consider that Bigfoot could be more than “flesh and blood” and have special powers. 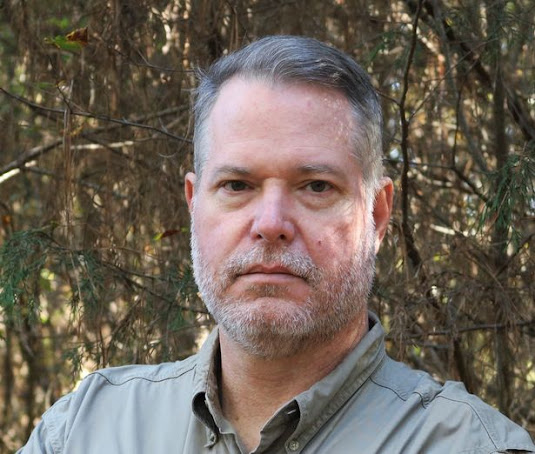 Trey Hudson is a paranormal investigator and leads expeditions in The Meadow (Image: FLYING DISK PRESS)
A being described as similar in appearance to Bigfoot, also known as the Sasquatch, was allegedly spotted by a member of his team in the middle of the night in a chilling encounter.
Recalling the event, Trey said: “At about 2 or 3am that evening, he saw a white humanoid type shape peering around a tree, watching our camp.
“He went to get one of our team members who has a very sensitive piece of thermal equipment, a very expensive FLIR unit, to see if she could detect the heat signature of this being and by the time she woke up and gathered her wits and equipment and got out there, the entity or being was gone.”
Even weirder, he said there was also no physical evidence of a figure or animal standing in the same spot when they investigated.
Trey added: “It’s interesting to note many members of my team are also trained in tracking.
“We know how to track a person through the forest, look for footfalls, disturbances in the environment, compressed earth, compressed vegetation etc.
“We went to the area where they had seen this looking for any disturbed vegetation, scuff marks, if the bark on the tree was disturbed, and we could find no evidence this creature was there in a physical form.”
Of course, a plausible explanation for there being no evidence of a figure standing in the spot could simply be because it never existed in the first place.
But Trey remains open-minded about the Bigfoot theory and believes the experience proves the mythical creature is both a living animal and a dimension-hopping manifestation.
He explained: “Human beings have these amazing abilities to transcend our three-dimensional nature so we can actually project ourselves, our thought-form into another dimension.
“Is it not reasonable to think that maybe Bigfoot and other animals also have these abilities?
“Maybe their abilities are either on par or exceed our abilities and they can eke in and out of existence at will?
“Is Bigfoot flesh and blood? I think yes. Is Bigfoot maybe paranormal? Maybe the answer once again is yes. Is Bigfoot transdimensional? Once again, maybe the answer is yes.”