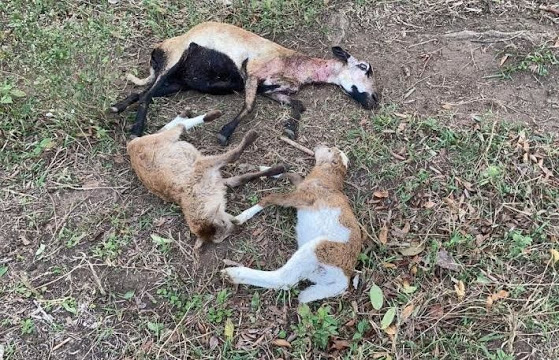 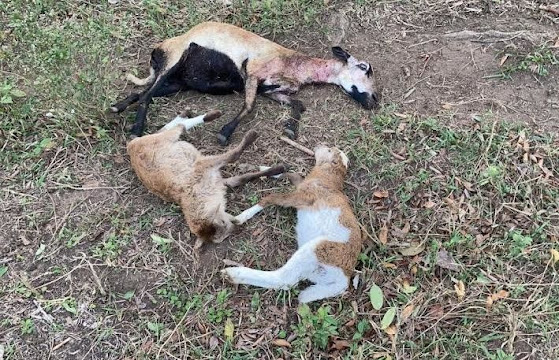 Since December 25, 2020, an unidentified predator has attacked the Mexican ranch of Santa Lucia four times and killed a total of 18 sheep, as well as injured several. Neither local residents nor veterinarians were able to identify who this predator was from the tracks on the sheep carcasses.

At the Santa Lucia Ranch in the Mexican municipality of Medellin de Bravo, Veracruz state, there have been four attacks by the enigmatic predator since the end of December 2020.

In each case, the victims were sheep, 18 of whom were killed and several more injured. Local residents blame the Chupacabra for the incident, since the wounds on the bodies of killed and surviving sheep could not be attributed to any local predator.

The bodies of the sheep were also examined by veterinarians and they, too, could not answer the question of who attacked these animals. The marks on the bodies were not suitable for attack by dogs, lynxes, coyotes, bats and, in general, any local animals.

At one time robbers were suspected, but it turned out that not a single sheep actually disappeared, that is, the “robber” climbed into the farm only to kill or maim the sheep, which looked very strange. In total, the attacks on the Santa Lucia ranch took place on December 25, December 28, January 12 and February 21. 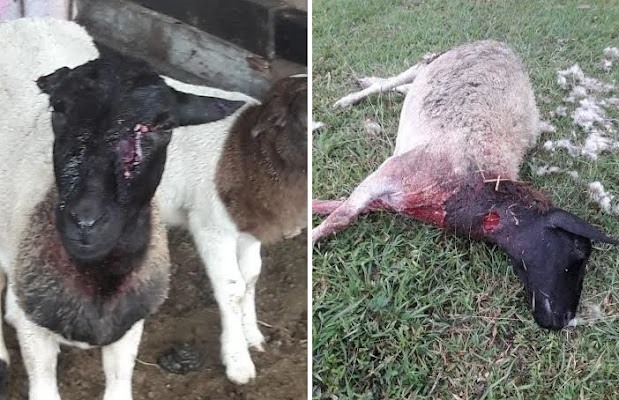 The surviving sheep escaped with bloody wounds on the face and neck. Local farmers not only blame the Chupacabra for the attacks, but are very angry with her and want to watch over and finally catch this mythical monster.They believe that only the Chupacabra is capable of attacking sheep, tearing them to blood, but not touching the meat at all, as it was in all four cases.