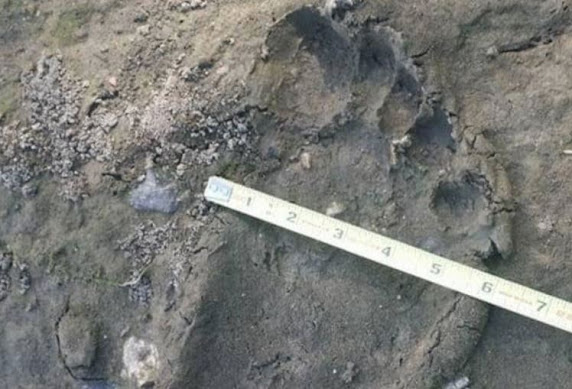 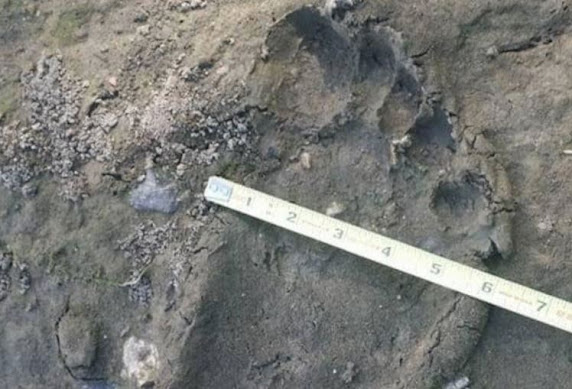 A man from Kelowna claims he has evidence that Sasquatch exists, reports castanet.net.

“Be careful out there East K, had some possible Sasquatch prints in my yard this morning. I’m on June Springs. Woke up to my garbage can torn to pieces and my fence gate snapped. Anyone else come across some sort of animal last night or could identify this print. Totally weird if you ask me.”

Watson claims the event occurred on January 19, and he was skeptical until discovering the footprint.

“I didn’t believe it at first and then seeing the prints, it shocked me and completely changed my point of view. I didn’t really believe before.” 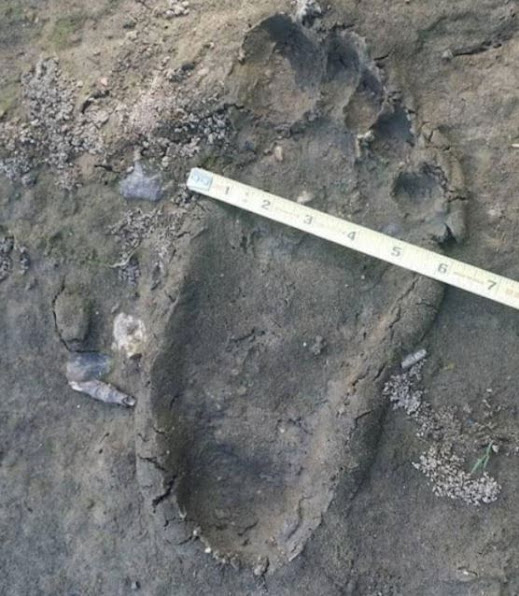 Watson claims he heard a noisy commotion the night before he discovered the tracks. The next day his garbage bin had been “destroyed.”

“I’m just as shocked as you. Some people don’t believe it but I know it’s real, that’s all that matters to me.”

Watson has attempted to contact so-called Sasquatch experts since that day, but the only confirmation he’s received is from a man named Brian Wells, who researched the prints.

Wells said he couldn’t prove the prints were from a Sasquatch, but he didn’t rule it out either. The print is a men’s shoe size 17-20, according to Watson. “It was a very large print.”

Whether there is a Sasquatch in the area or not, Watson says he’s not taking any chances, “I’m keeping my dog indoors at night now and I make sure my door is locked. I’m a full-on believer.”