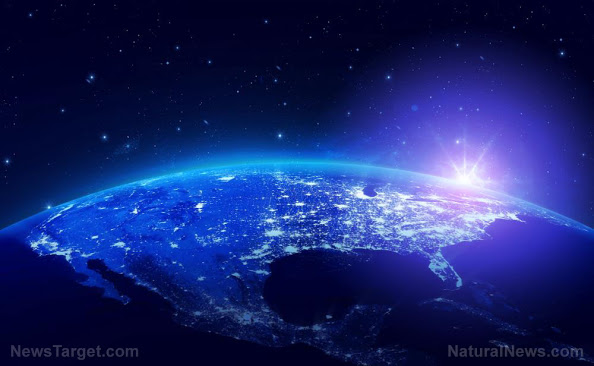 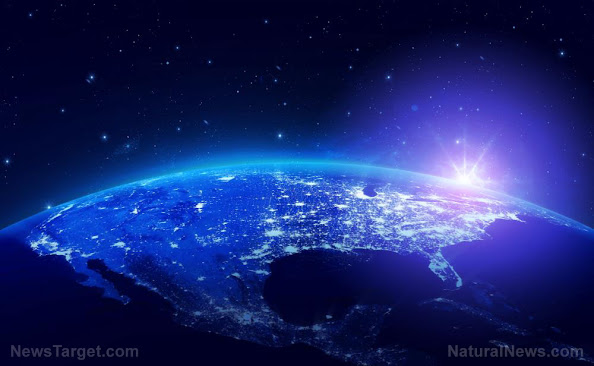 (Planet-Today) A weak spot in Earth’s magnetic field called the South Atlantic Anomaly (SAA) has been causing computers aboard the International Space Station to crash.

Sometimes called the “Bermuda Triangle of Space,” this weak spot is a vast expanse of reduced intensity in Earth’s magnetic field, hovering over South America and the southern Atlantic Ocean.

While humans on the ground are safe from the effects of the SAA, ISS computers and satellites in orbit around Earth are not so lucky. When they pass through the anomaly, they get bombarded with high levels of radiation that mess up with their components.

The effects of the South Atlantic Anomaly

Earth’s magnetic field plays an important role in sustaining life on Earth. With an altitude of between 620 and 37,000 miles above the planet’s surface, it protects humans from harmful radiation and prevents the atmosphere from leaking into space, among many other things.

The anomaly permits charged particles to dip closer into Earth, potentially disrupting objects high up in the sky.

“[The] lower geomagnetic field intensity eventually results in a greater vulnerability of satellites to energetic particles, to the point that spacecraft damage could occur as they traverse the area,” John Tarduno, professor of geophysics at the University of Rochester, explained.

“Think about an electrical discharge or arc. With more incoming radiation, a satellite can become charged, and attendant arcs can result in serious damage,” he continued.

Low-orbit satellites are particularly vulnerable because the SAA has a lower altitude – at around 310 miles above Earth’s surface. In the early days of the ISS, which recently was orbiting around 220 miles aboveground, computers would typically crash and space agencies would be forced to shut down their onboard systems to prevent total damage.

“Putting equipment into a ‘safe mode’ means operations that are more vulnerable to radiation are curtailed,” said Tarduno.

The SAA affects not only machines but also astronauts. Some reported seeing odd white lights flashing before their eyes when they were entering the anomaly.

To protect astronauts, the most frequently occupied parts of the ISS, such as the gallery and the sleeping quarters, are covered with strong shielding to reduce radiation levels entering the space station. Astronauts also wear dosimeters, devices that measure their personal exposure to ionizing radiation in real-time and send out a warning if they reach dangerous levels.

Space machines affected by the SAA

Even now, space machines still occasionally suffer the effects of the SAA. The anomaly sometimes causes “blips” (loss of data) and resets the power boards of some ISS instruments about once a month.

The Hubble Space Telescope, which orbits Earth at an altitude of around 350 miles, is unable to collect astronomical data in each of the 10 times it passes through the SAA every day. If it continues operating during these periods, it will likely break down completely.

Damage to space machines can prove costly, as shown by the Japan Aerospace Exploration Agency‘s satellite Hitomi. Just over a month after its launch in February 2016, operators lost contact with Hitomi and the latter eventually broke apart into several pieces. The satellite cost JAXA about $273 million and three years of extensive studies.

Experts later learned that the problem was due to erroneous information sent by the spacecraft.

The SAA could pose more problems in the future as recent studies show that it is getting weaker. It lost nearly 10 percent of its strength in the last two centuries. Experts also posit that the SAA may be splitting or perhaps another weak spot is emerging independently and merging with it.

Learn more about the perils of a “field-free” Earth at Disaster.news.