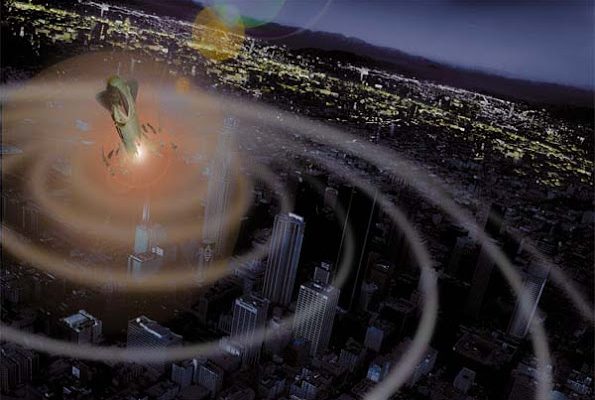 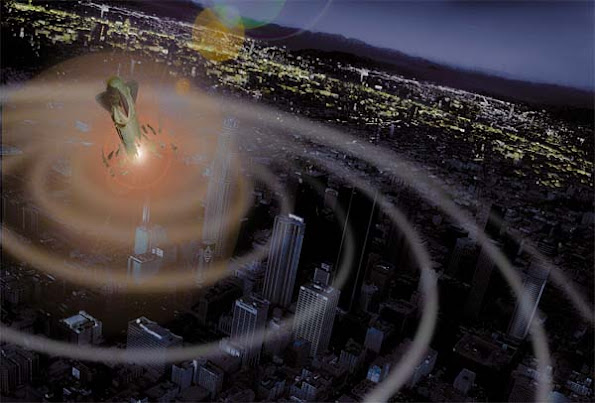 (Planet-Today) The Air Force took the first steps to guard one of its Texas bases against an electromagnetic pulse (EMP) attack. Officials at the Joint Base San Antonio in Lackland issued a request for bids to inspect a facility called the Petroleum, Oil and Lubrication Complex, LiveScience reported.

The inspection is intended to identify any equipment that may be vulnerable to an EMP attack. According to the request, it will be done ahead of a more advanced vulnerability survey, after which officials will upgrade the equipment.

The request came in response to a 2019 executive order that then-President Donald Trump issued for the federal government to strengthen its infrastructure against EMPs. Peter Pry, a defense analyst who consulted on the project, said that the inspection and ensuing upgrades are part of a broader initiative by the Air Force to ramp up its defenses against this type of threat.

Effects of an EMP attack

An EMP is a high-speed burst of electromagnetic energy that is created by the rapid acceleration of charged particles. Some experts claim that an EMP does not pose a threat, but others say it can cause widespread disruption to electricity-dependent societies.

“You can use a single weapon to collapse the entire North American power grid,” explained Pry, who served on the now-defunct Commission to Assess the Threat to the United States from EMP Attack.

“Once the electric grid goes down, everything would collapse,” Pry said. “Everything depends on electricity: telecommunications, transportation, even water.”

Reports show that a successful EMP attack on the United States will cause a nationwide blackout that will shut down critical infrastructures for as long as a year. This can lead to the death of many Americans from starvation, disease or the effects of general societal collapse.

Natural EMPs are created when the sun unleashes a coronal mass ejection (CME), a powerful stream of charged particles that ripple through space and occasionally toward the direction of Earth.

Normally, the planet’s magnetic field deflects cosmic rays, but high-energy bursts like CMEs can cause the magnetic field to wobble and generate a powerful EMP. The last time this happened was during the Carrington Event in 1859, where intense solar storms disrupted electrical and telegraph services, on top of spawning super bright auroras that were visible all the way to the tropics.

EMPs can also be deliberately generated using nuclear weapons. If a nuclear weapon were to be detonated high in the atmosphere, according to Pry, the gamma radiation it would emit could strip negatively charged particles from air molecules and accelerate them to near the speed of light.

If these particles interacted with Earth’s magnetic field, they would generate an intense, fluctuating electric current that, in turn, would create an EMP.

Pry said that discharging a nuclear weapon around 200 miles above the U.S. could generate an EMP that would cover most of North America. While the exploded bits and radiation would likely dissipate before reaching the ground, the EMP would be powerful enough to destroy electronics across the region.

“If you were standing on the ground directly beneath the detonation, you wouldn’t even hear it go off,” Pry said. “The EMP would pass harmlessly through your body.”

Pry said militaries and terrorist groups are potentially capable of generating small EMPs with a radius of under a mile. The U.S. military, for example, has a prototype cruise missile that carries an EMP generator. Called the “Counter-Electronics High Power Microwave Advanced Missile Project” (CHAMP), the missile can be used to target enemy facilities.

“We’ve arrived at a place where a single individual can topple the technological pillars of civilization for a major metropolitan area all by himself armed with some device like this,” Pry noted.

The technology required to protect against EMPs is similar to what is used to prevent damage from power surges caused by lightning. This include surge protectors, which divert excess voltage into the earth, as well as Faraday cages, which shield devices from electromagnetic radiation.

Learn more about EMPs and how to protect yourself from one at EMP.news.