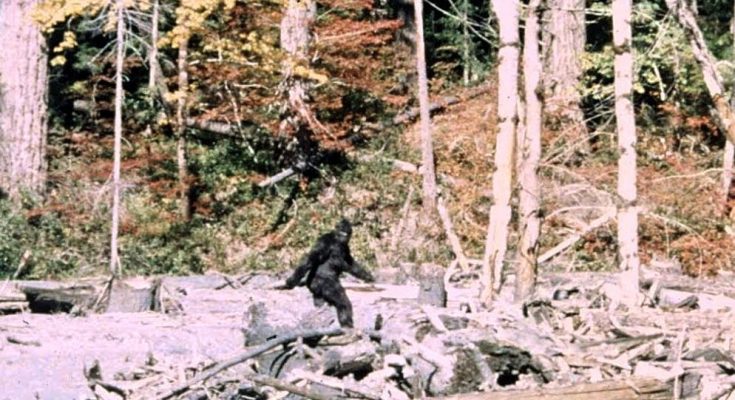 The legend of Bigfoot goes back beyond recorded history and covers much of the globe. In North America, you can hear stories of seven foot tall hairy men living in the woods, occasionally attacking campers, lumberjacks and hikers.

Bigfoot is known by many different names including Sasquatch, Witiko or Wendigo. Other nations tell of a large creature much similar to a man but with special paranormal characteristics. The Ojibway people believed the Rugaru appeared as a messenger of warning, telling people to change their ways or face disaster. In Mongolia there is a legend that a traveler had a relationship with a female almas. The two had a son who looked like a wild animal but was intelligent enough to become a scholar at a prestigious monastery.

During the late 1800s and early 1900s North American settlers began to report the occasional finding of large footprints, strange encounters and even some grainy footage and photographs adding to the mystery. Those who have sighted Bigfoot have described everything from a huge ape to an unusually hairy human, sometimes standing over eight feet tall and of an extremely muscular build. The debate continues as entire organisations attempt to document Bigfoot and prove its existence.

Some Bigfoot enthusiasts believe that they throw rocks as territorial displays and for communication with one another. Other alleged behaviours include knocking against trees to create audible messages and creating small displays such as bent sticks or crisscrossed sticks to indicate their territory to other Bigfoot. They are also said to emit an incredibly foul odour. Their vocalisations are said to sound almost human but not quite consisting of moans, grunts and whistles. The sounds seem to be a part of a language.

Many sightings seem to occur at night time leading to some speculation that the creatures may be nocturnal. Most sightings of Bigfoot describe the creatures as solitary, although some reports have detailed groups living together. Some researchers have reported the creatures moving or accepting “gifts” left by humans and leaving items such as twigs or stones in their place.

Skeptics argue that many human interactions with Bigfoot are easily hoaxed, simply misidentification, or are outright made up by the experiencer. It is possible that bears with mange or other skin disorders could cause the to lose a lot of their fur which may make them appear similar to the descriptions of Bigfoot. This does not explain the strange footprints found nor the other strange behaviours that are not typically seen in bears. Many people who claim to have seen Bigfoot are experienced hunters and are familiar with what a bear and signs of bears look like.